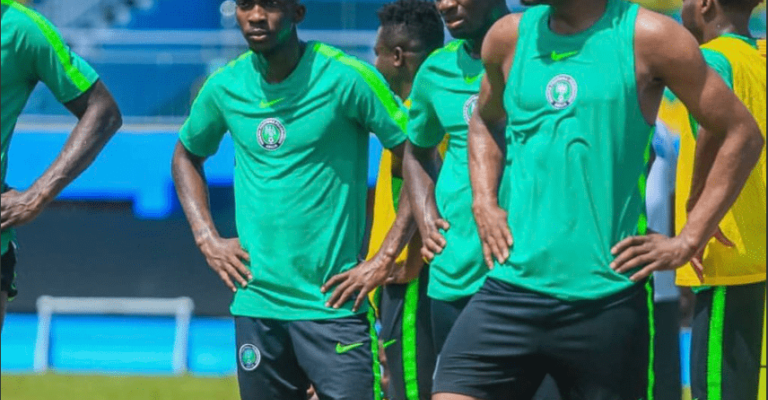 The two African giants meet in an international friendly next month in Austria, but the three-time African champions will be without the Galatasaray winger

Gernot Rohr omitted Henry Onyekuru from the 24-man list for Nigeria’s international friendly clash against Cameron in June because he asked for permission not to be included.

The Super Eagles take on the Indomitable Lions in an international friendly to be played at Weiner Neustadt Stadium in Austria on Friday, June 4, with kick-off time set for 8:30 pm.

Ahead of the encounter, Rohr released a 24-man list on Monday, but there was no space for Onyekuru in the attack.

It has now be gathered that the striker was excluded because he asked Rohr for permission to miss the game because of his mother’s burial.

Onyekuru lost his mom a few weeks ago, and the wake-keep ceremony has been set for June 3,  while the final burial ceremony is on June 10.

It would’ve been difficult for Onyekuru to shuffle in between the two events, so he asked the German tactician for permission to miss the clash and concentrate on his mother’s burial.

The Monaco loanee could return for the clash against Mexico on July 4 at the Los Angeles Coliseum.

CHECK IT OUT:  Industrial Court Nullifies Payment Of Pensions & Gratuity To Tinubu, Saraki And Others