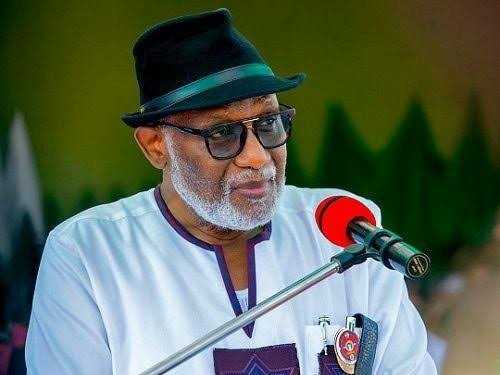 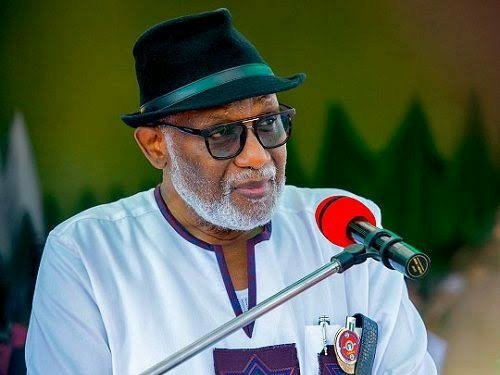 Governor Rotimi Akeredolu of Ondo state has described the murder of Ahmed Gulak’ as senseless and wicked, saying it was calculated to Instigate the Northerners against the Igbos.

The former Presidential aide was murdered on his way to catch a flight at Sam Mbakwe International Airport.

Governor Rotimi Akeredolu of Ondo state openly condemned the greusome murder in a statement titled ; Ahmed Gulak; A Killing Too Senseless and Wicked.

In his words he said, “The killing of the former presidential aide is calculated to instigate Nigerians against each other, particularly northerners against the igbos living outside the South-East. We must confront the enemies of the people with a view to neutralizing them. This is definitely not the time for political correctness. Banditry should not be allowed to subvert the legitimacy of the current government at all levels”.

While some persons said the murder was political, others said it was connected with ethnicity.

Akeredolu further said ” We call on all security agencies to collaborate with a view to unviel the criminal elements sponsoring and undertaking terrorist acts. They must be punished severely”.

The post Ahmed Gulak’s death calculated to instigate the Northerners against the Igbos – Gov. Akeredolu appeared first on .

CHECK IT OUT:  “Leave South West Now Or…” – Afenifere To Fulani Vigilantes