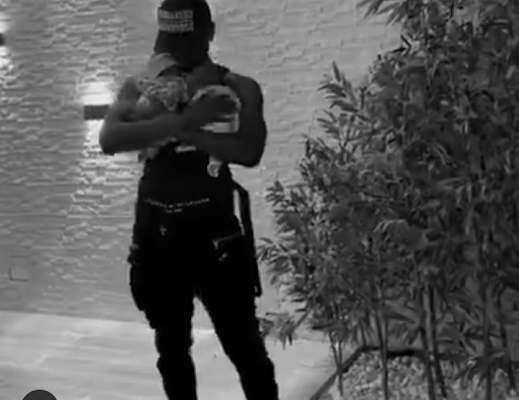 Several weeks after sharing the news of the arrival of his twin baby boys, singer Kizz Daniel has given his fans and followers another glimpse of the weeks-old babies.

The proud father shared a short video on his Instagram page in which he was spotted with the little ones warmly cuddled in his embrace.

Although the video had no sound, it appeared as if the singer was singing the babies to sleep as he was also spotted making subtle dance moves.

In the caption that accompanied the post, the Jore crooner wished his online family a happy new month. 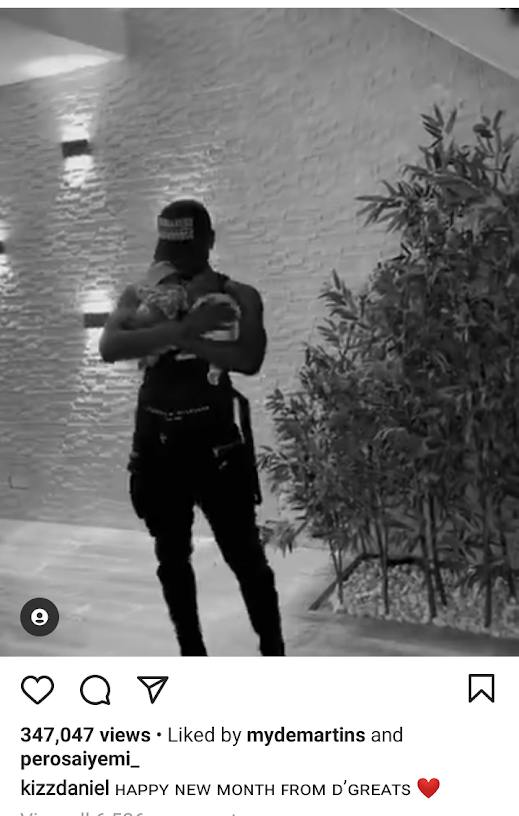 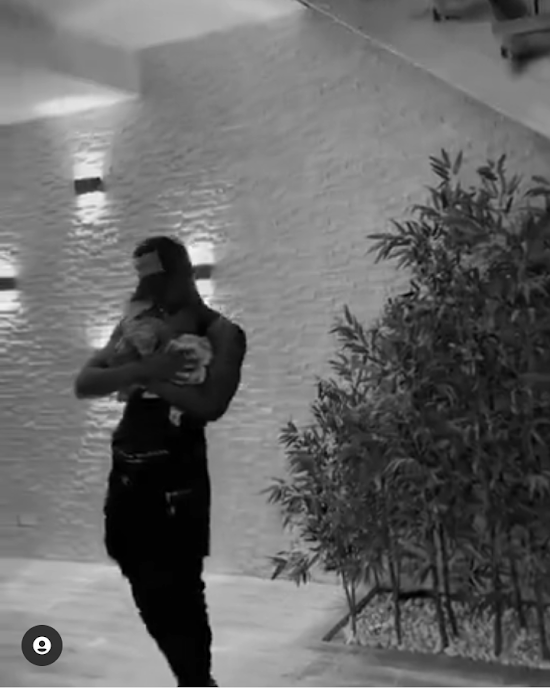 The post Kizz Daniels Pictured With His Twin Sons Jelani And Jalil appeared first on .