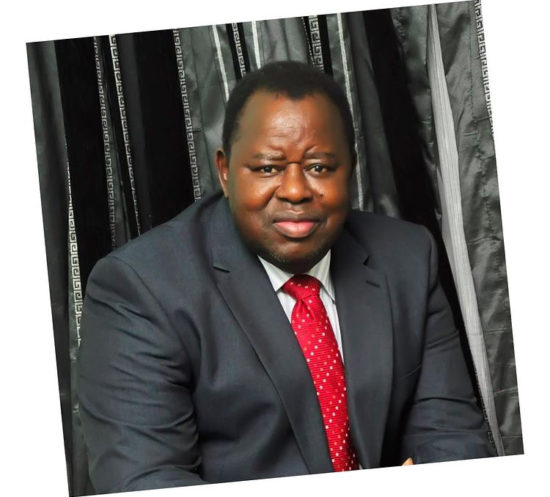 He died in the early hours of Sunday, June 6, 2021 at an hospital in Abuja, BBC pidgin reports.

News of Akinola’s passing filtered in just as Nigerians and the world were mourning Prophet TB Joshua of the Synagogue Church of All Nations who died in the wee hours of Sunday.

Although it’s unclear what led to his death, reports have it that the clergyman underwent a kidney transplant sometime ago.

It was gathered that many worshippers, including members of his congregation and residents, had thronged to the church which has its headquarters in Port Harcourt, Rivers State, to mourn the famous cleric.

CHECK IT OUT:  An Elderly Woman Came Out In The Middle Of The Night To Pray For Naira Marley’s Freedom (Watch Video)