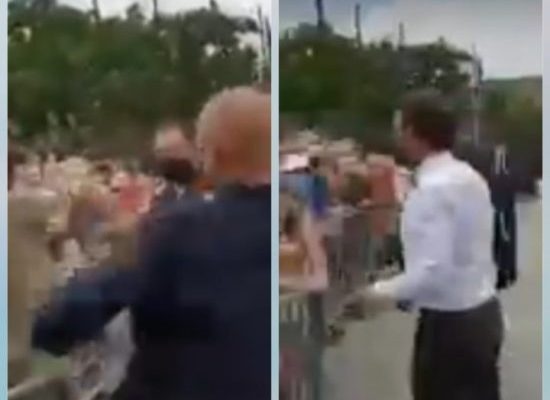 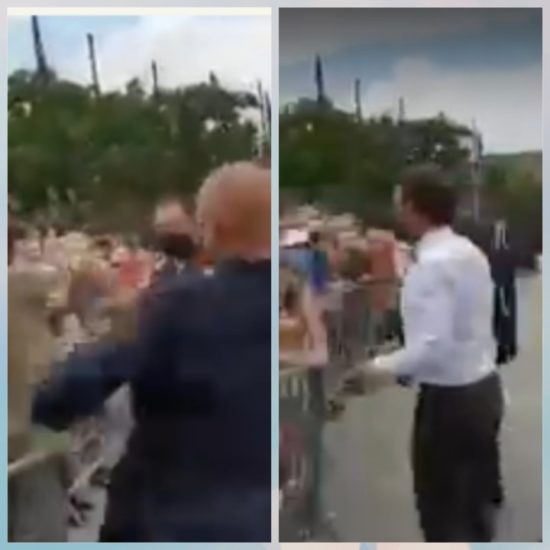 French President Emmanuel Macron has been slapped in the face by a man on an official visit.

In a video circulating on social media, Mr Macron is seen walking up to a barrier on a trip in the south-eastern department of Drôme.

A man slaps Mr Macron in the face before being swarmed by officers. The president meanwhile is rushed away.

Two men have reportedly been arrested in the wake of the incident, according to French media.

As the president is slapped, the words “Down with Macron-ism” are shouted.

CHECK IT OUT:  ‘How to sew your own face mask’: Lagos state government shares correct measurements