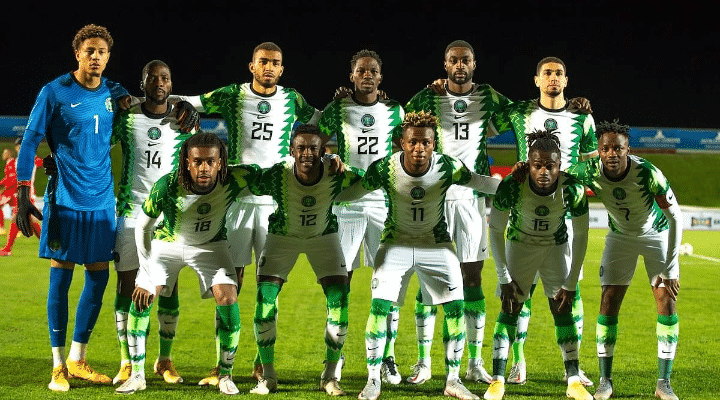 The Nigerian midfielder enjoyed a fantastic campaign for the Foxes yet again, culminating in a cup triumph in May

Wilfred Ndidi has reached his highert market value of N30 billion (€60 million), making him the fifth most expensive midfielder in the world, as per Transfermarkt.

Formerly on a career-high valuation of €50 million, Ndidi’s transfer value enjoyed an increase of €10 million, following his consistent displays for Leicester City.

The Super Eagles midfield-enforcer was his dominating self as he helped the Foxes finish just outside of the UEFA Champions League spots.

The former Gent man was also instrumental to Leicester lifting the FA Cup at Wembley in May, the club’s first-ever major trophy triumph.

The market value update that Transfermarkt carried out on Tuesday also sees the Nigerian international worth more than Virgil van Dijk.

After a season blighted by injuries, the Liverpool defended dropped by €15 million to sit at a new estimated value of €55 million.

Ndidi’s skyrocketing values will be music to the ears of his bosses at Leicester City, with the club likely to reap in millions should Manchester United decide to firm up their interest in the midfielder.

The Foxes signed the 24-year-old for just over €17 million three and a half years ago from Belgium side Gent.

Ndidi is presently with the Super Eagles squad getting ready to trade tackles with Cameroon in an international friendly in Austria.