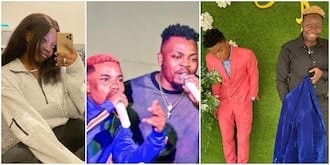 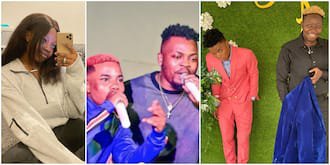 Singer Lyta’s baby mama, Kemi Ayorinde, has once again taken to social media with a long rant about the father of her child.

Kemi in the posts shared on her Instastory channel recounted how she had played a significant role in the singer’s life at a time when he was struggling to find his bearing in the industry.

“Lyta cried endlessly to me on phone calls about his career, not making money, not being able to feed his own family, not being able to do things for himself… He made me understand his public life, to his private life, the real him vs the people outsiders see.”
The baby mama claimed that she had to step in and assist him financially at the time since they were still on good terms.

She, however, managed to tie the singer’s struggles to the actions of his manager, Seyi Awongua.

Kemi explained that before she welcomed their child, Lyta was about to drop an EP and it was the first time in a while she would see him excited about anything.

Unfortunately, the project couldn’t be released as she claimed Lyta came crying to her after his manager called off the project.

Kemi went on to accuse her baby daddy’s manager of playing a significant role in his slow growth and how she allegedly made him lose several massive opportunities, including his relationship with rapper, Olamide. 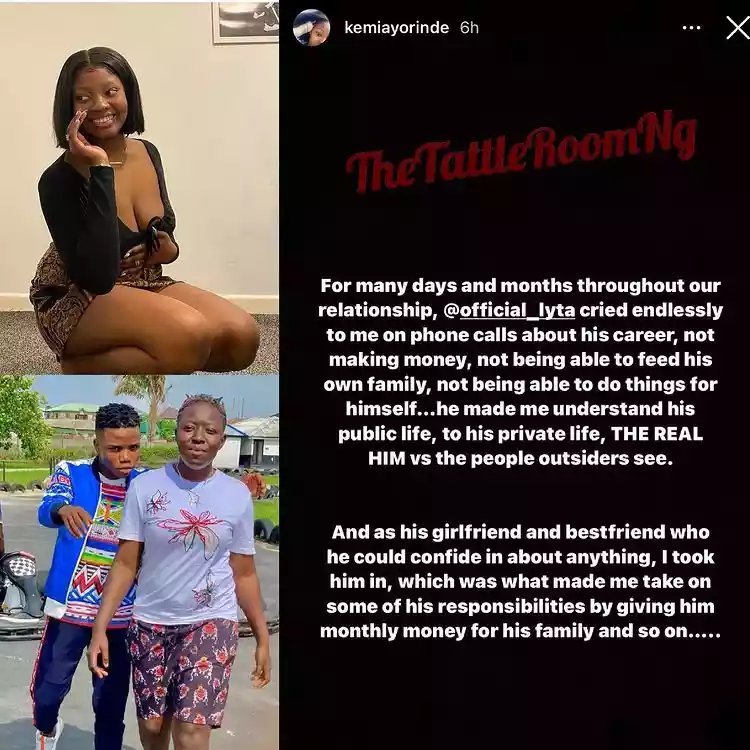 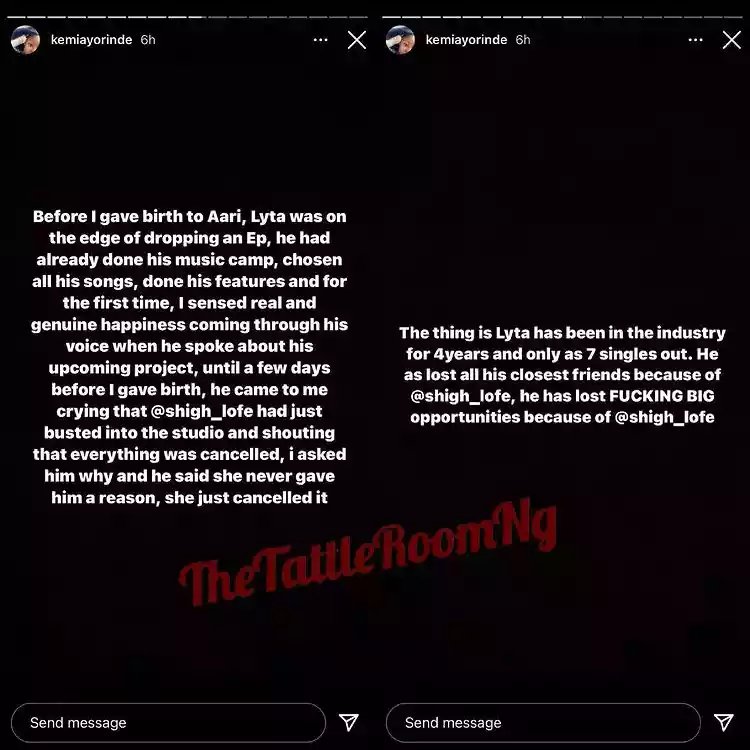 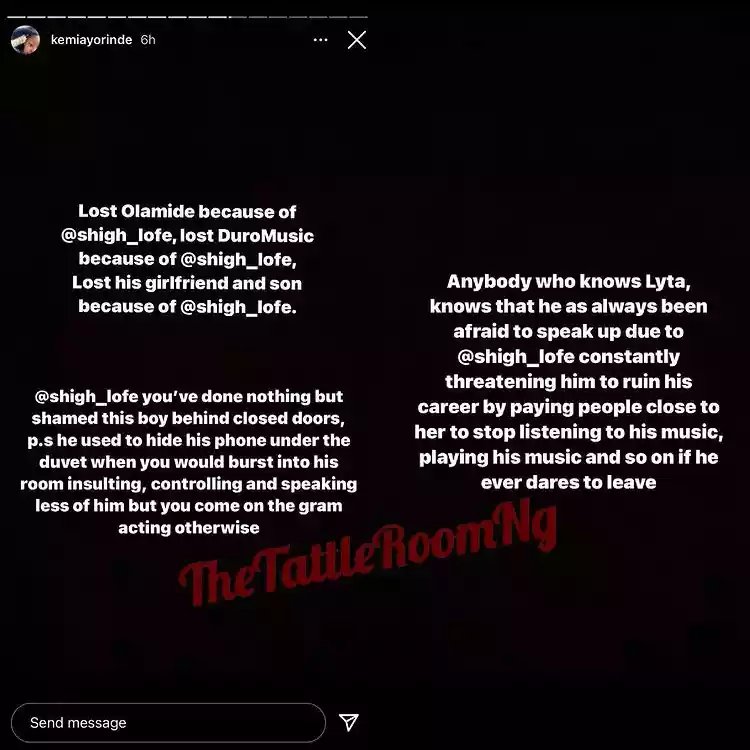 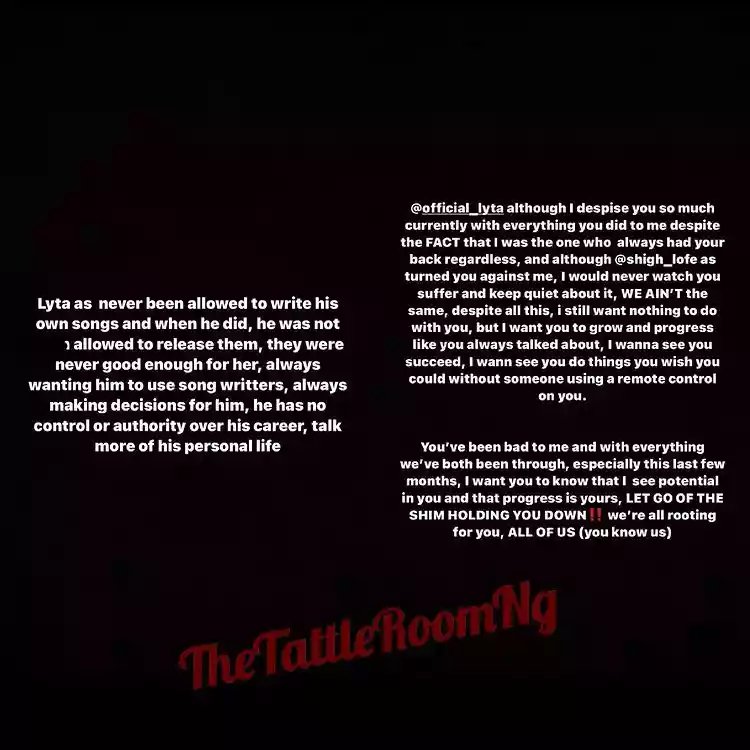 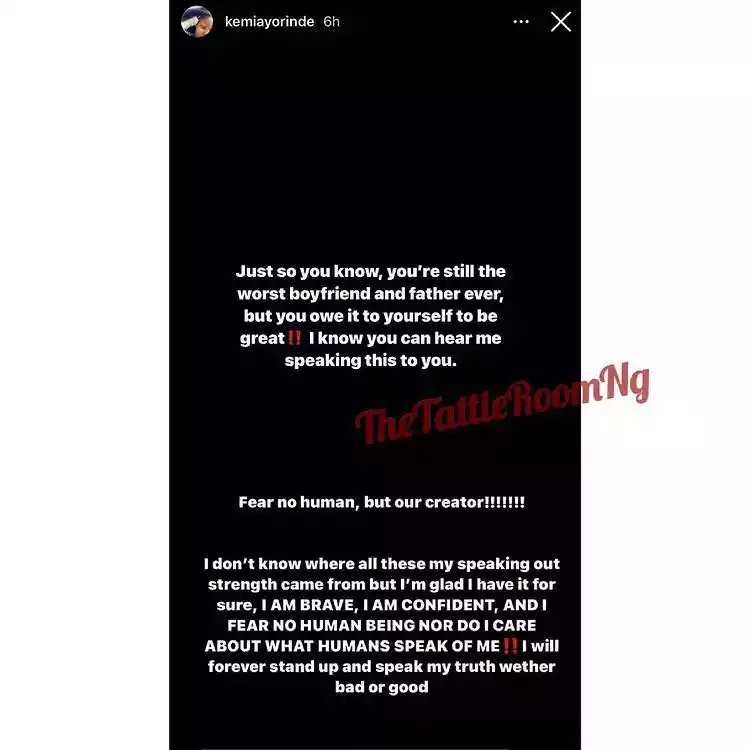 The post He Lost Olamide, Other Big Opportunities Because of You, Lyta’s Baby Mama Clamps Down on His Manager Seyi appeared first on .

CHECK IT OUT:  Shocking! Gunmen Storm Football Field, Kill 4 People During A Football Match In Kaduna