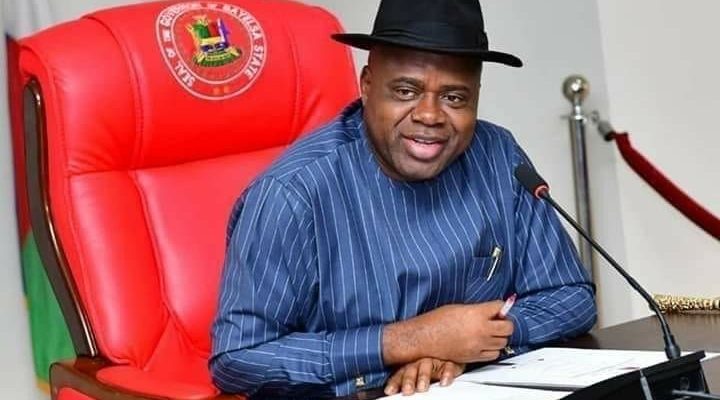 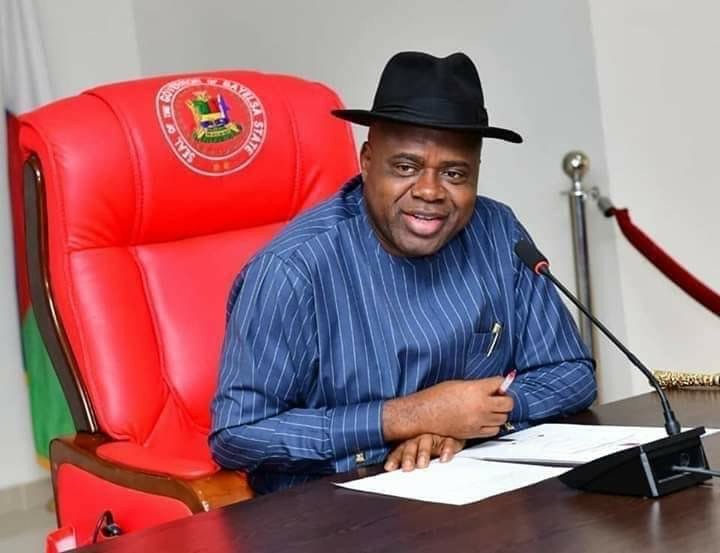 Governor Duoye Diri has reacted to President Buhari’s directive for grazing routes to be reactivated in every state in the country.

The Nigerian President who made the call during a recent interview, said the reactivation will help to curb herders/farmers clashes.

Reacting to this during a media chat on Saturday June 12, Diri stated that there are no grazing routes to be revived in Bayelsa state as its indigenes are predominantly fishermen.

He also disclosed that his administration had put in place a legal framework to ban open grazing and movement of cattle on foot, as he cannot afford to expose residents of the state to dangers of such practices.

“For us, there are no cattle grazing routes in Bayelsa State.

“Our people are traditionally and occupationally fishermen. The idea of cattle grazing routes in Bayelsa is very strange to us in this part of the country.

“I don’t want to believe we are running a unitary system of government.”

The post Governor Diri replies Buhari’s directive on reactivation of grazing routes, says There are no grazing routes in Bayelsa appeared first on .