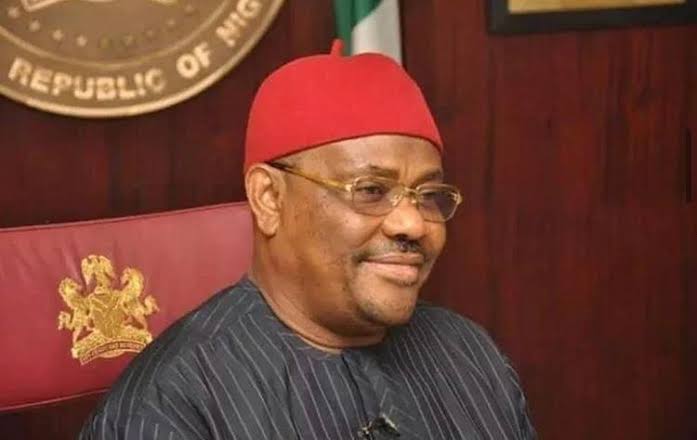 A large number of youths have stormed the Pleasure Park in Port Harcourt, the Rivers State capital, to protest bad governance in the country.

Some members of the civil society gathered in the venue on Saturday to join other youths across the state to decry the high level of insecurity and hardship ravaging the country, perceived to have been birthed by bad governance.

It was gathered that the Chairman of the Rivers State Civil Society, Enefaa Georgewill, was also at the protest ground.

This is coming amid tight security in the state capital to ward off protesters.

Recall that the Rivers State Governor, Nyesom Wike had warned against such activities in the state.

DAILY POST recalls that Nigeria has been plunged into tension following the protest currently taking place in major cities across the country.

The demonstration in some parts of the Federal Capital Territory Abuja and Lagos State turned violent as security operatives fired teargas at protesters.

CHECK IT OUT:  Comedian Basketmouth reveals what he would do if he was president for 1 week
Share
Tweet
Email
Prev Article
Next Article

Loading... Olusegun Adeniyi, the head of the military counter-insurgency operations …

Loading... After being robbed two times in just 3 days, …