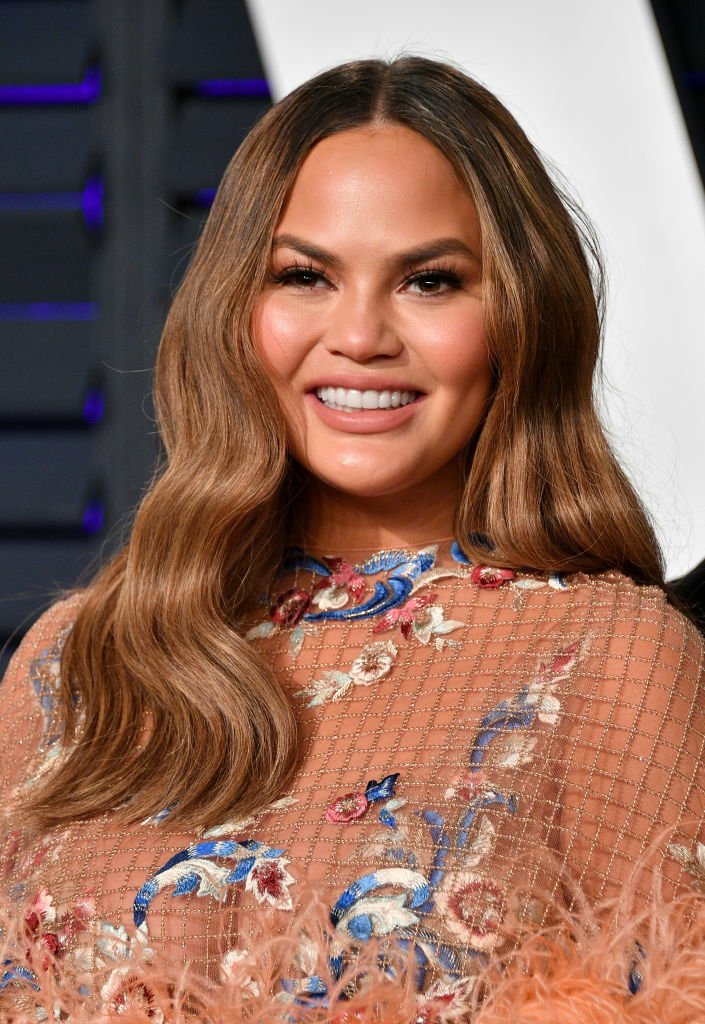 After her monthlong silence on allegations of bullying levied by her former reality star Courtney Stodden, Chrissy Teigen finally responds.

Chrissy shared a post on her Instagram page addressing the issue in full. “It has been a VERY humbling few weeks,” she wrote. “I know I’ve been quiet, and lord knows you don’t want to hear about me, but I want you to know I’ve been sitting in a hole of deserved global punishment, the ultimate “sit here and think about what you’ve done.”

“As you know, old awful tweets resurfaced. I’m truly ashamed of them,” the “Lip Sync Battle” co-host admitted. “I’ve apologized publicly to one person, but there are others—and more than just a few—who I need to say I’m sorry to. I’m in the process of privately reaching out to the people I insulted,” she added.

Chrissy explained that there was no excuse for being a troll, saying that she had so much fun of social media when she first started using it, and how she felt a need to try to gain attention and show off what she believed was a “crude, clever, harmless quip”. “In reality, I was insecure, immature and in a world where I thought I needed to impress strangers to be accepted.”

I’m telling you this for context, not seeking or deserving any sympathy. There’s no justification for my behaviour. I’m not a victim here. The subjects of your sympathy —and mine—should be those I put down.

CHECK IT OUT:  Former GMD Of NNPC, Maikanti Baru Is Dead

I won’t ask for your forgiveness, only your patience and tolerance. I ask that you allow me, as I promise to allow you, to own your past mistakes and be given the opportunity to seek self improvement and change

Read the full statement below: 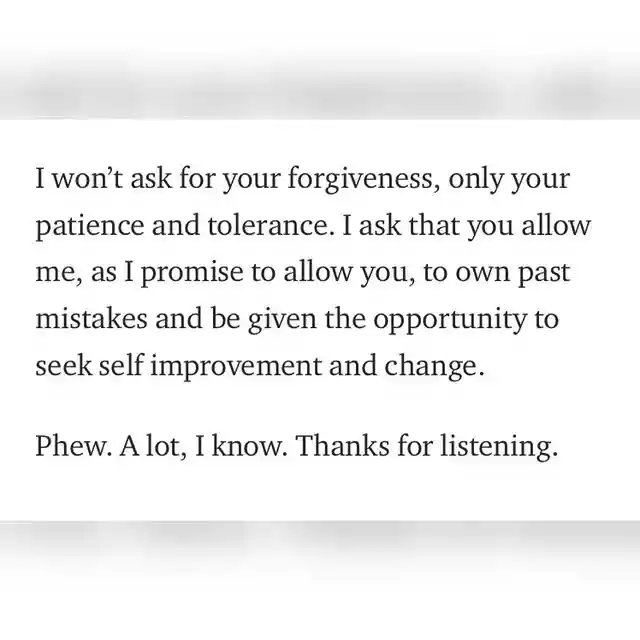 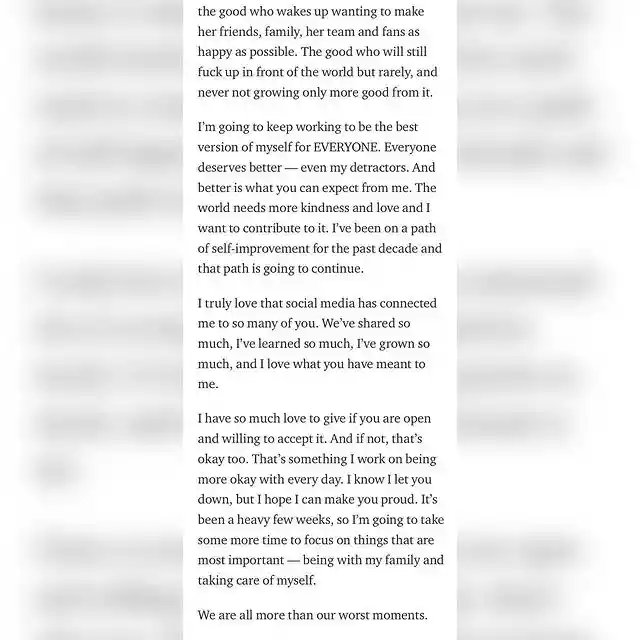 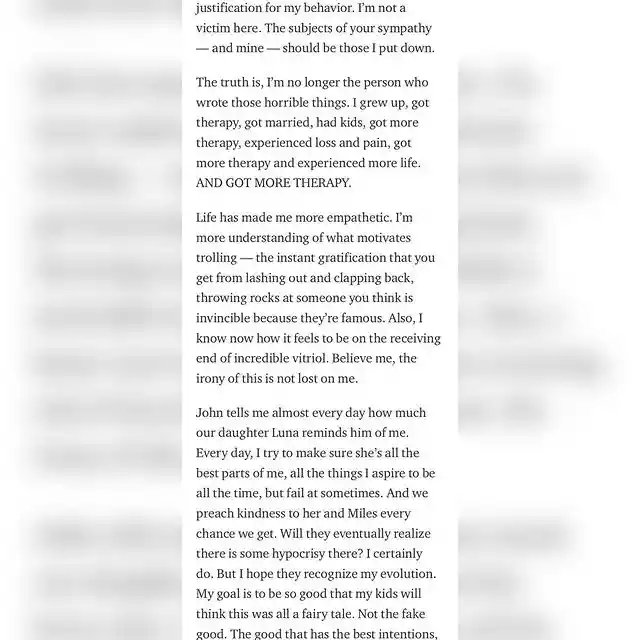 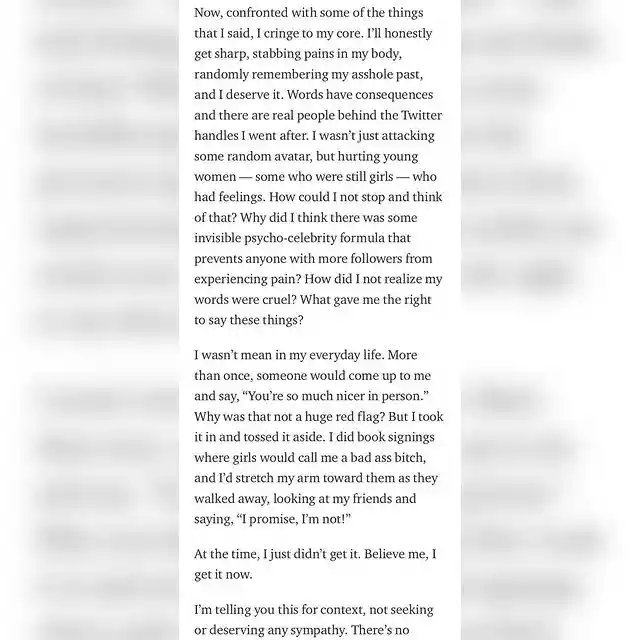 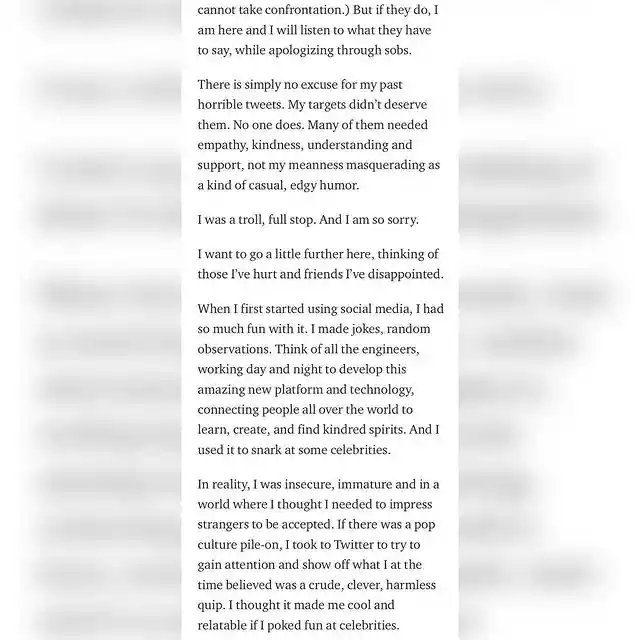 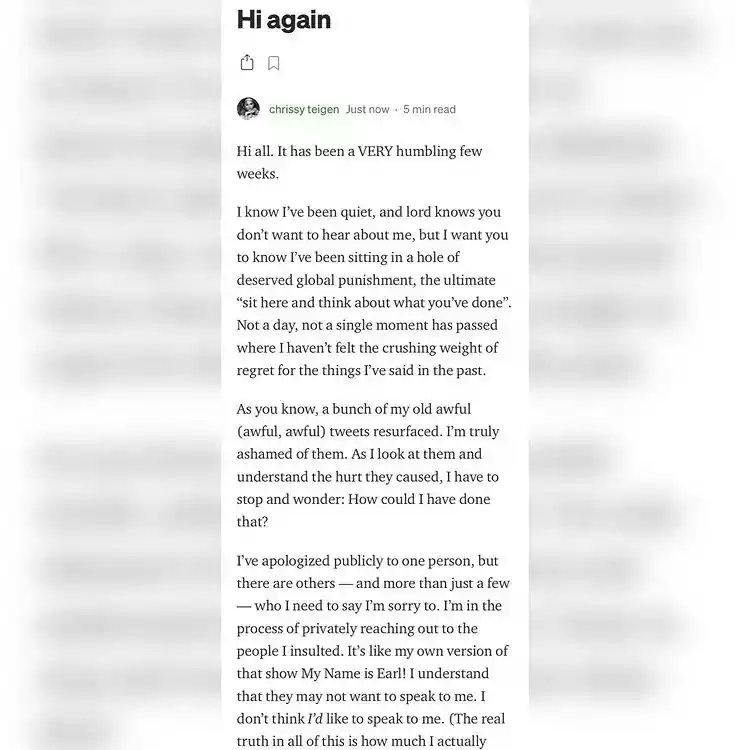 The post “I Was a Troll… And I am So Sorry” — Chrissy Teigen’s Response to Bullying Allegations appeared first on . 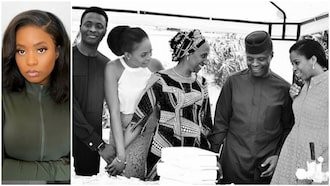 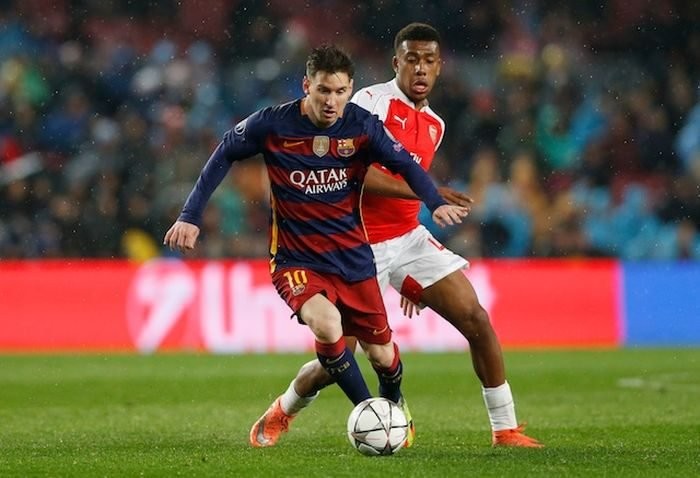 Loading... By converting his wages to euros, Iwobi takes home …