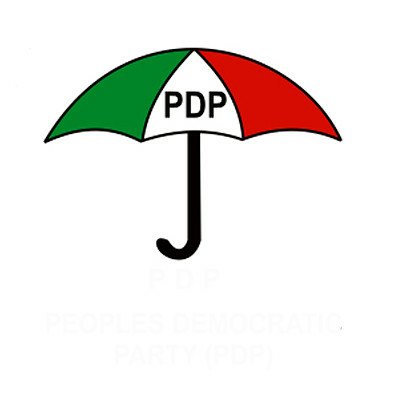 The Peoples Democratic Party (PDP) has fired back at the Presidency, following claim of Governors elected on the platform of the opposition party being angry with the ban on the operation of Twitter in the country because it has curtailed its use in peddling fake news.

In a statement released by PDP’s spokesperson Kola Ologbondiyan, the opposition party alleged that “never in the history of Nigeria have we had a Presidency that so thrives on lies like that of President Buhari that Nigerians have even given one of his ministers the appellation of a “liar”.

Insisting that PDP Governors have been ”responsible and responsive” leaders who have always shown concerns towards the plight of Nigerians, Ologbondiyan alleged that “Nigerians will not forget how President Buhari and his party came to power by means of fake news, lies, falsehood, fake promises, deceit, beguilements and negative innuendos, a scope they have widened and deepened in the last six years.”

“For the avoidable of doubts, the PDP insists that our governors are responsible and responsive leaders, who have always shown concerns towards the plight of Nigerians.

“It is on record that they attend to the wishes of Nigerians in their respective states and do not by any whim, recourse to the peddling of fake news and lies like the Buhari Presidency and his All Progressives Congress (APC).

“Nigerians will not forget how President Buhari and his party came to power by means of fake news, lies, falsehood, fake promises, deceit, beguilements and negative innuendos, a scope they have widened and deepened in the last six years.

CHECK IT OUT:  Tolani Otedola descends annoyance on journalist who claimed her autistic brother is mentally unstable

“In fact, it is equally on record that never in the history of Nigeria have we had a Presidency that so thrives on lies like that of President Buhari, to the extent that Nigerians have even given one of his ministers the public the appellation of a “liar”.

“Even most recently, President Buhari openly resorted to false claims when he told Nigerians that his administration has pulled 10.5 Nigerians out of poverty in the last two years, only for the World Bank to do a fact check and discovered that, to the contrary, 7.8 million Nigerians have rather been dragged below the poverty line in the last 12 months.

“It would also be recalled that in fishing for lies to justify its unwarranted ban on Twitter, the Buhari-led Federal Government alleged that Twitter makes “billions of naira” in Nigeria, only for fact checks to reveal to the contrary.

“Nigerians have not forgotten how the Buhari administration scammed Nigerians with a non-existent national carrier for which billions of naira was funnelled out of the treasury, in one of the biggest lies a government ever told its citizens.

“Since the Buhari Presidency has called itself out on its tradition of lies and falsehood, the PDP will not hesitate to publish the Buhari and APC compendium of lies, as told to Nigerians.

“It is also ludicrous that President Buhari whose Presidency is a known sanctuary of corruption could attempt to point accusing fingers at governors elected on the platform of the PDP just because they pointed to the evident mismanagement of our petroleum and other national resources.

CHECK IT OUT:  Nigerian Man Grateful To God After He Survived An Accident That Wrecked His Car (See Photos)

“This is an administration which has not been able to account for over N15 trillion reportedly stolen from NNPC coffers including the N9.6 trillion detailed in the leaked NNPC memo, the reported N1.1 trillion worth of crude stolen with 18 unregistered vessels, the over N2 trillion siphoned through various subsidy scams and other reported frauds in agencies such as FIRS, NPA, NDDC, NEMA, NHIS, among others.

“It is on record that, unlike the PDP administration that exposed and prosecuted any official accused of any misdemeanour bordering on corruption, President Buhari, in a very recent global interview admitted that his government and party are infested by corrupt people and that instead of exposing and prosecuting them, he devised a way of “easing them out”.

“The Buhari Presidency and the APC must know that their unwarranted attacks on our governors cannot sway the public or divert attention from the atrocities of the Buhari administration.” 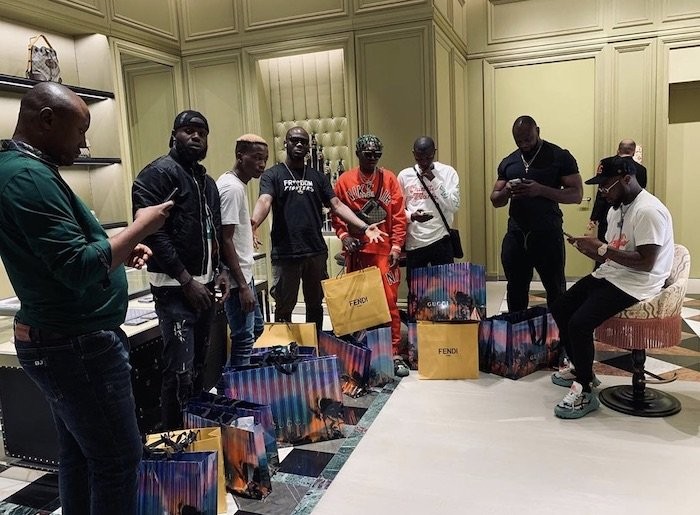 Loading... For Interswitch One Africa Music Fest, happening tonight at …

Loading... Mr Olorunjuwon, nephew to Senator Dino Melaye who was …