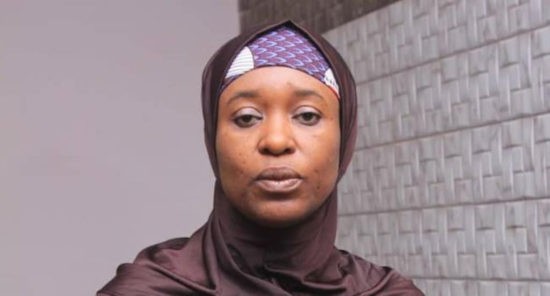 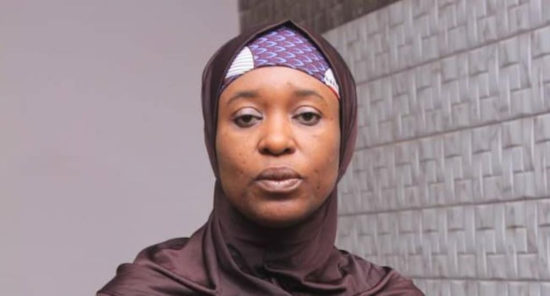 Co-convener of Bring Back Our Girls (BBOG) Aisha Yesufu has made a video for those who criticise her for wearing hijab to the gym.

Mrs Yesufu posted the video to Twitter on Wednesday, saying she would not dim her lights for her critics.

“This video is for those who hate the fact that I wear hijab to the gym. I will not dim my lights for you and neither am I nice enough to give you sun shade. So be blinded by the lights!” she wrote.

In the video, she is seen in the gym, working out lightly and dancing to soft music in the background.

As a Muslim, the BBOG co-convener does not appear in public without hijab.

CHECK IT OUT:  WOW!!! See The Rough Play This Bike Rider Is Doing On The Bridge With A Bicycle