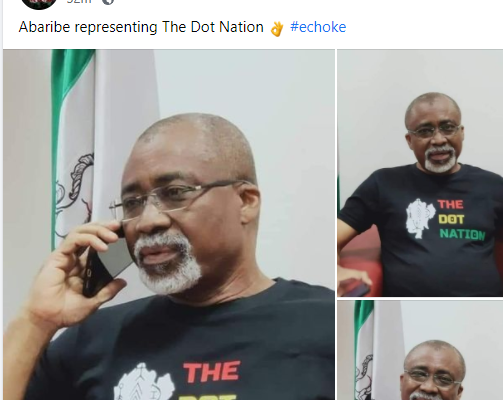 Senate minority leader, Enyinnaya Abaribe has been spotted wearing a ‘dot nation’ t-shirt after President Buhari’s comment in an interview with Arise TV few days ago.

In the interview on Arise TV, the President had said that the military and the police will be mobilized to go after secessionist group, IPOB accused of disturbing the peace in the South-East region.

Buhari said in the interview;

“They don’t know what they are doing. How we will handle them is to mobilise the police and the military to go after them.”

Days after the comment which incited controversy, Abia-born senator Enyinnaya Abaribe has been spotted wearing a ‘dot in the circle’ t-shirt.

Media personality, May Ubeku who shared the photos wrote; 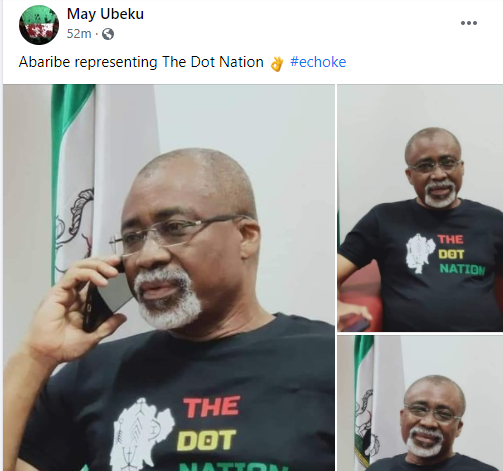 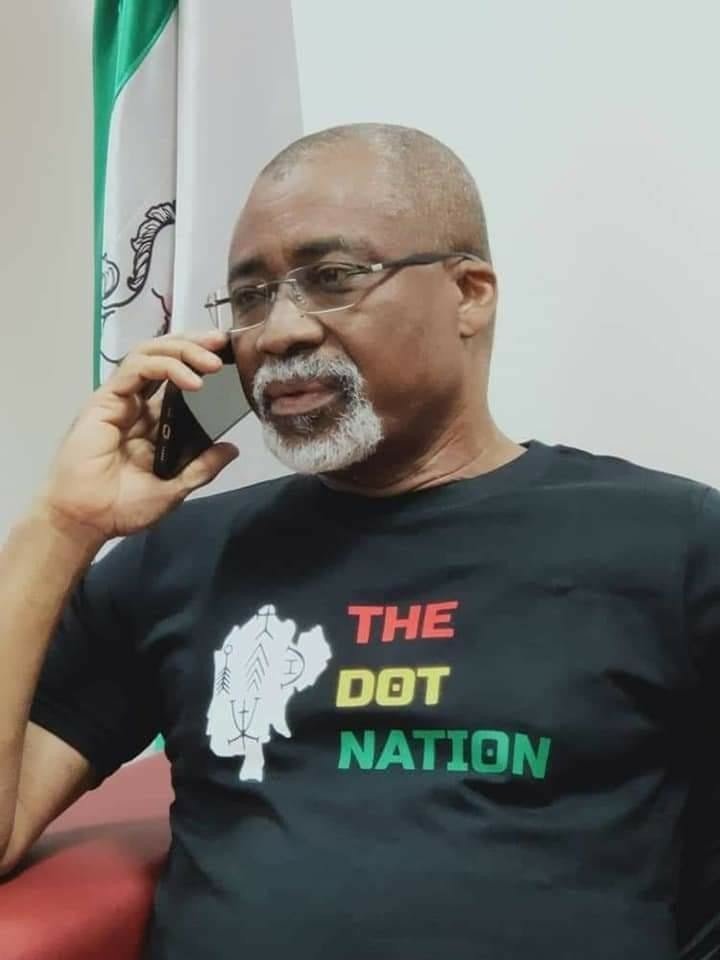 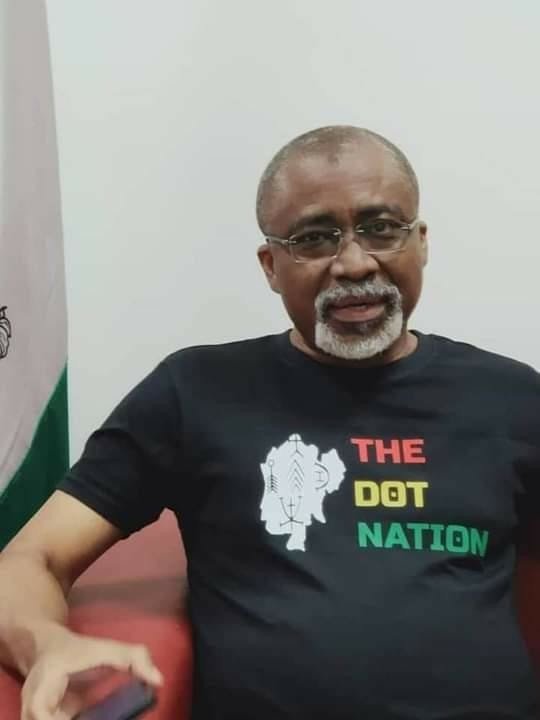 The post Abaribe wears a ‘dot nation’ t-shirt after President Buhari’s comment about the Igbos appeared first on .

CHECK IT OUT:  “I’m One Of The Happiest Women On Earth Right Now” – Cross-Dresser, Jay Bugatti