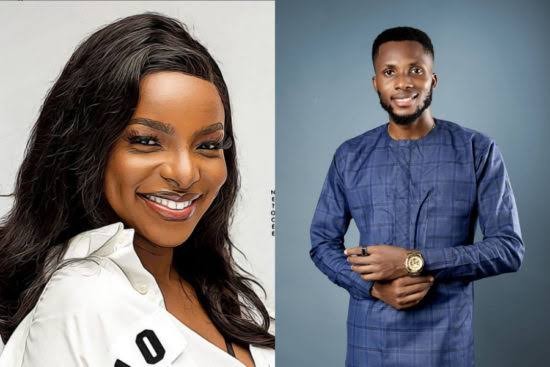 BBNaija’s Wathoni has claimed that she used her former housemate, Brighto.

According to the lovely reality TV show actress, she did it to make herself happy because everyone else was happy at the moment, and she had no choice but to be happy as well.

She did acknowledge, though, that she became attached to Brighto after he kissed her neck one time.

Brighto became her second go-to person after her best friend, Trikytee, following that occurrence, she revealed.