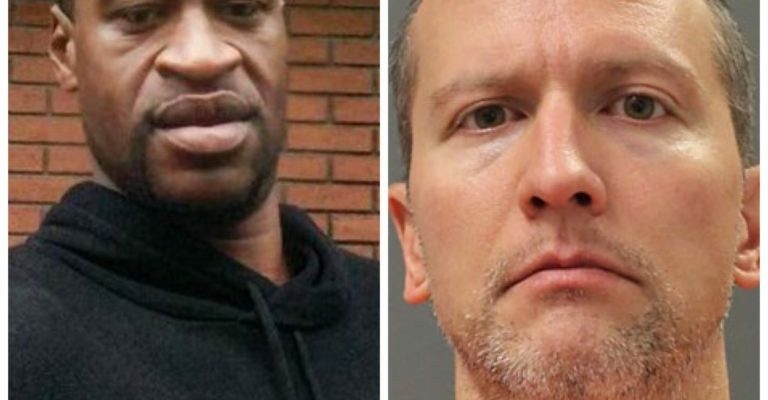 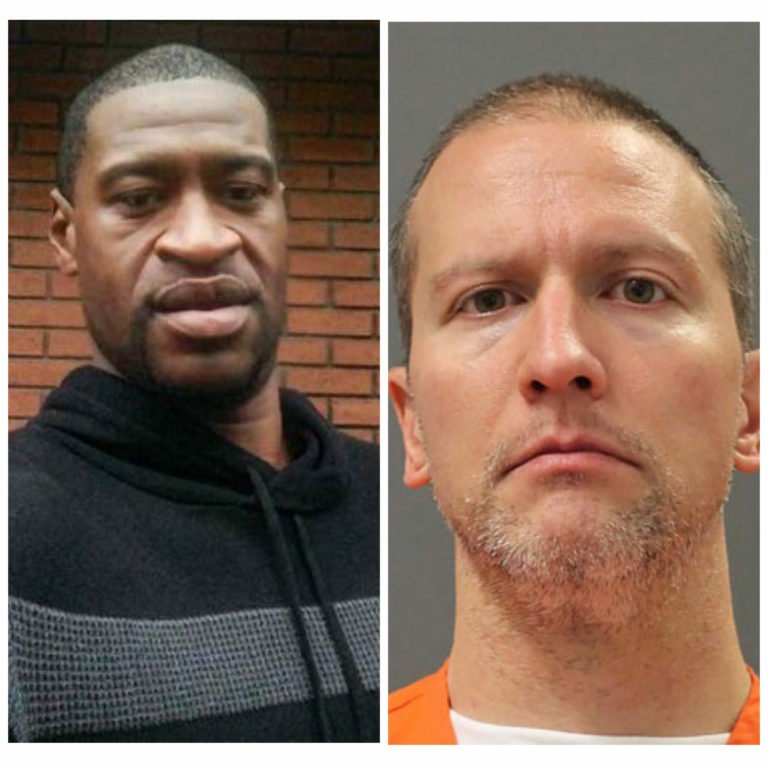 On Friday, Derek Chauvin was sentenced to 22 years and six months in jail for the killing of George Floyd in May 2020.

Chauvin will be forced to serve two-thirds of his sentence, or 15 years, before being eligible for supervised release for the remaining seven and a half years under Minnesota law, according to CNN.

Judge Cahill made brief remarks before giving his sentence, explaining how he arrived at a penalty of 270 months or a little over 22 years. “My comments are actually going to be very brief because most of it is going to be in writing,” he says, pointing to his 22-page sentencing memo.

The judge acknowledged the Floyd family’s and others’ “deep and tremendous pain,” but said the sentence was not based on public opinion.

Bridgett Floyd, George Floyd’s sister, issued a statement applauding the jail sentence of Derek Chauvin. “The sentence handed down today to the Minneapolis police officer who killed my brother George Floyd shows that matters of police brutality are finally being taken seriously,” she said according to BBC News.

“However, we have a long way to go and many changes to make before Black and Brown people finally feel like they are being treated fairly and humanely by law enforcement in this country.”

CHECK IT OUT:  American Rapper, Nipsey Hussle’s Funeral To Take Place At The Staples Centre On Thursday