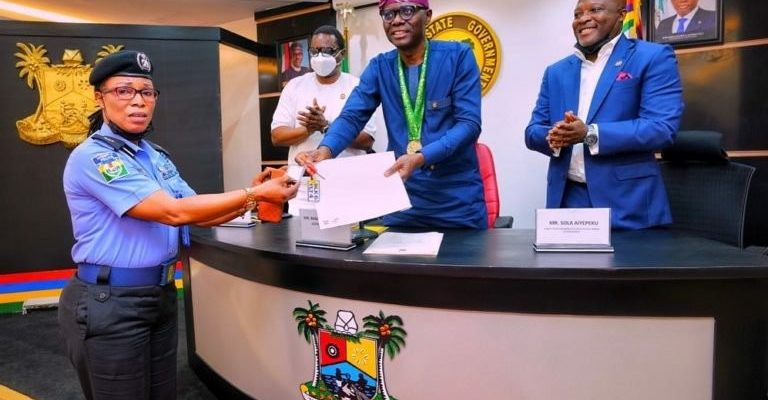 Nigeria’s first Olympic gold winner, Chioma Ajunwa-Oparah, has been awarded a three-bedroom apartment by the Lagos State Government. The reward comes 25 years after the government promised it would.

She became the first African woman to win an Olympic gold medal in a field event.

Olagunsoye Oyinlola, the state’s previous military administrator, had promised Ajunwa-Oparah a house to reward her for winning a gold medal in the 1996 Atlanta Olympics for the long jump.

During a ceremony on Thursday, Governor Babajide Sanwo-Olu handed her the key to the mansion. He hailed her achievement as historic, saying it boosted young athletes’ ambitions and improved Nigeria’s image.

“When Dr Chioma Ajunwa-Oparah represented the country in the 1996 Olympic Games, some promises were made and very typical of us as a people, we forget”, the governor stated, during the presentation. He continued, “I have met and kept the promises of my predecessors in ensuring that our

athletes get what they deserve.”

She has remained a good reference point for sport, journalism and everything that relates to sport in our country. She is a true demonstration of can-do spirit, which reflects her decision to serve the country as a police officer after attaining a coveted position on an international sporting platform. 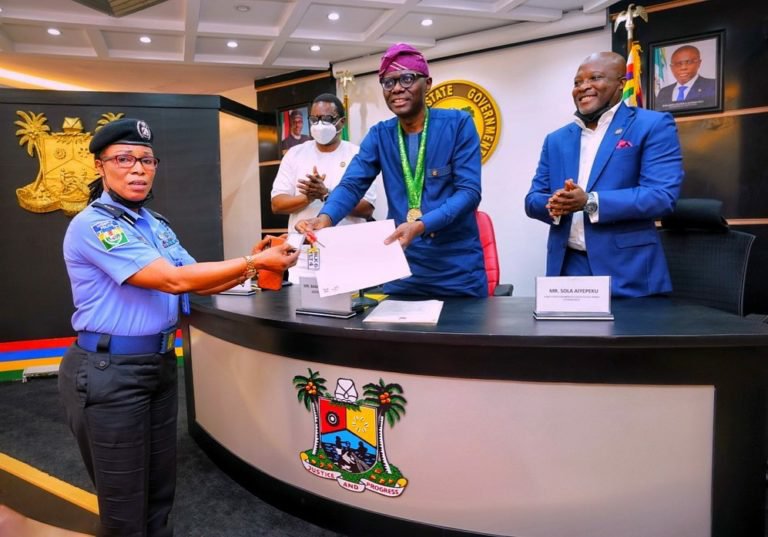 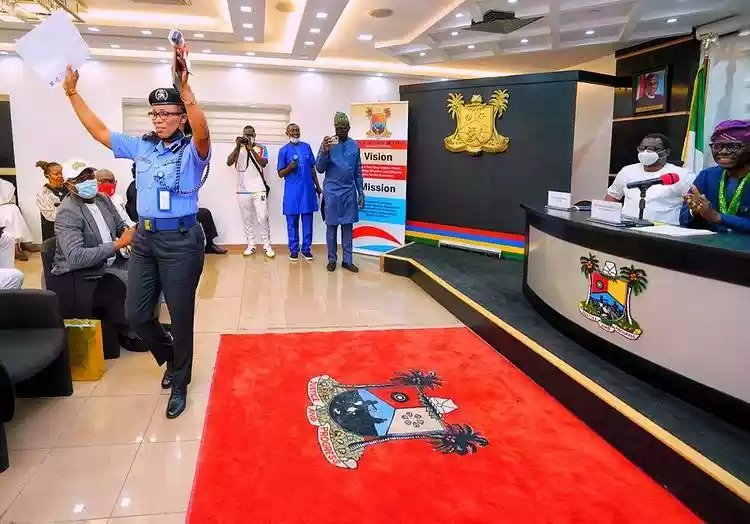 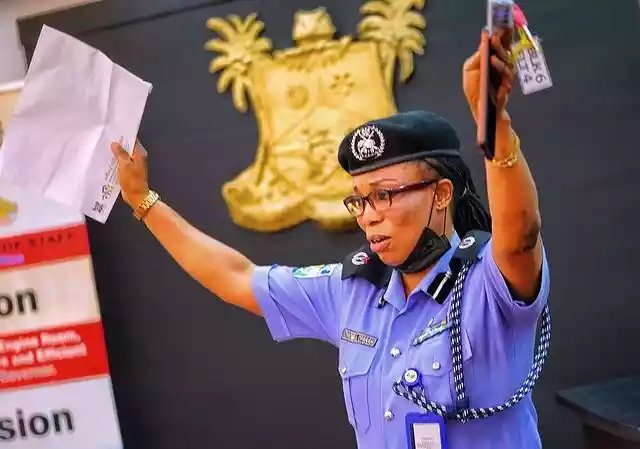 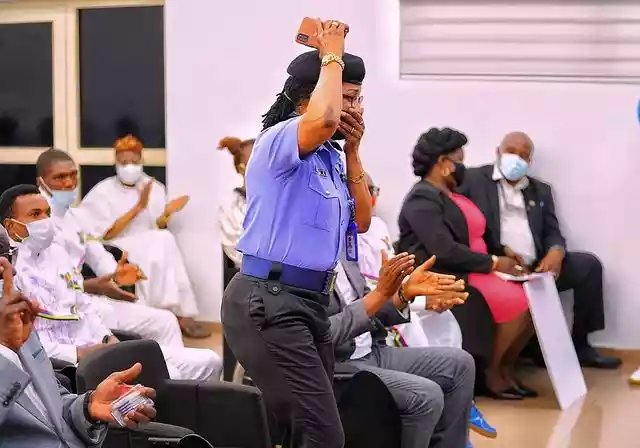 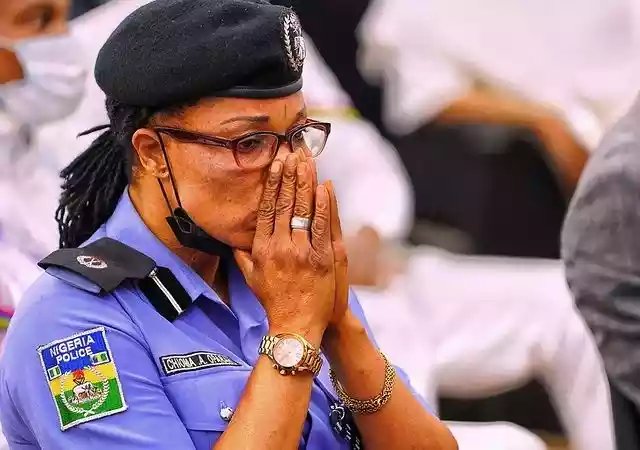 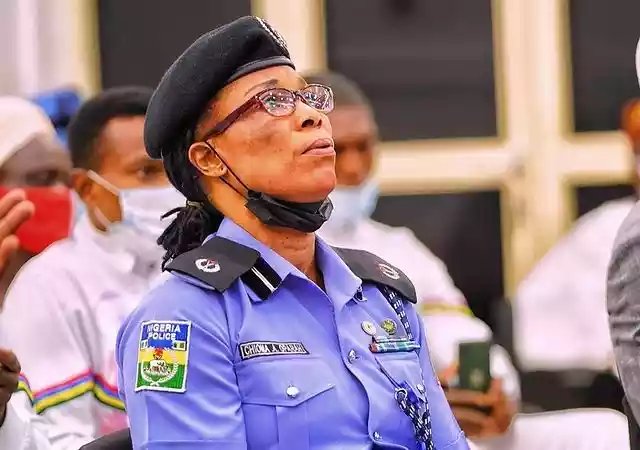 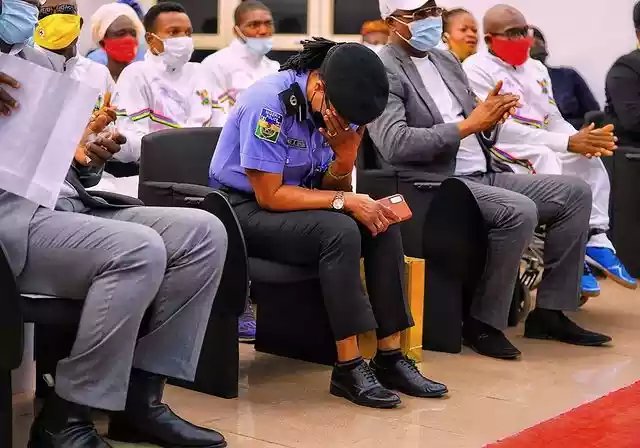 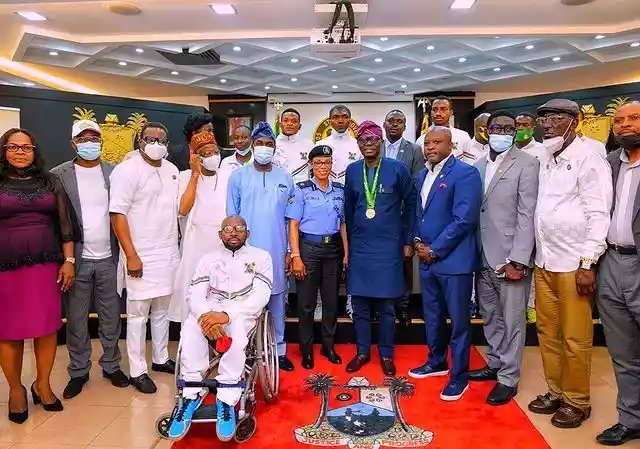 CHECK IT OUT:  Buhari Reacts As World Bank Ranks Nigeria Economy 131 (See What He Said)