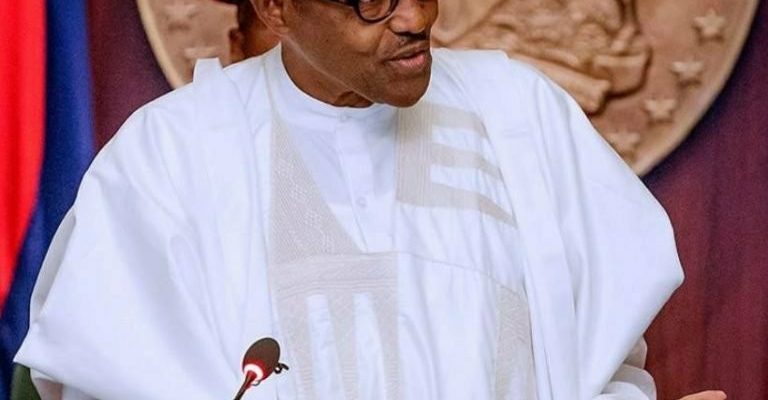 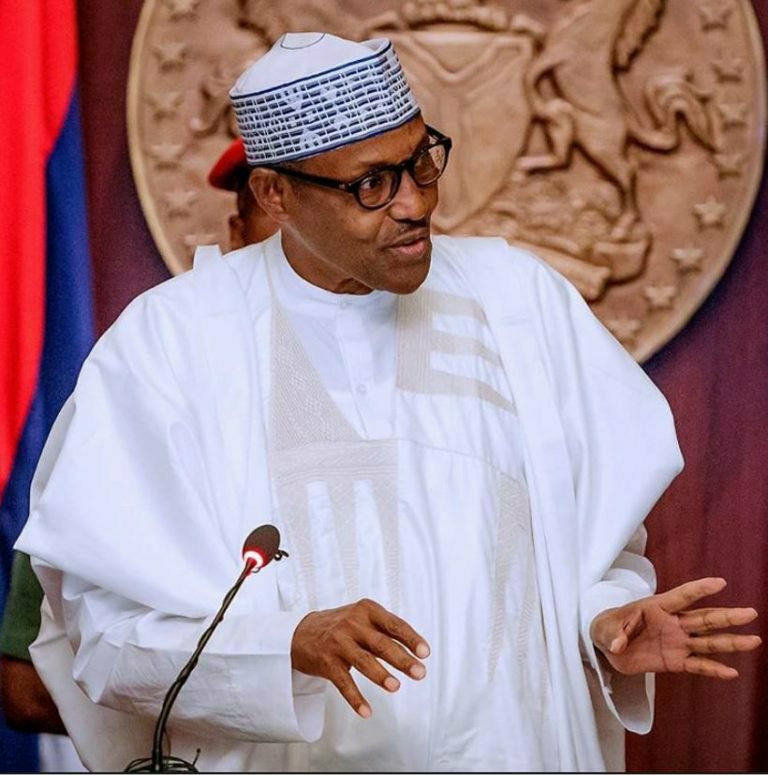 President Muhammadu Buhari has approved allocation of 3-bedroom houses to the Super Eagles Squad that won the African Cup of Nations in Tunis, Tunisia, in 1994, making real a promise by the Federal Government.

Following a memo by Minister of Works and Housing, Babatunde Raji Fashola, the President approved the allocations in their states of preference, noting that six players and three technical crews received their houses already.

CHECK IT OUT:  Peace Onuoha Builds First House, Dedicates It To Her Late Dad