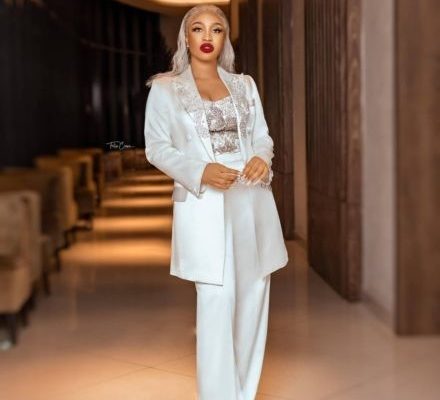 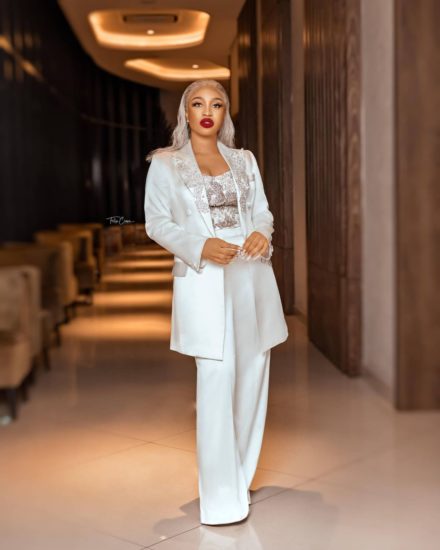 Governor Okowa’s aide has unveiled the identity of Tonto Dikeh‘s new man, Prince Kpokpogri as he celebrates his birthday today and netizens seem not surprised at all.

Tonto Dikeh has shared a long epistle to celebrate her man but then she never mentioned his name neither did she tagged him but the aide of governor Okowa has unveiled his identity as he celebrates him on his birthday. 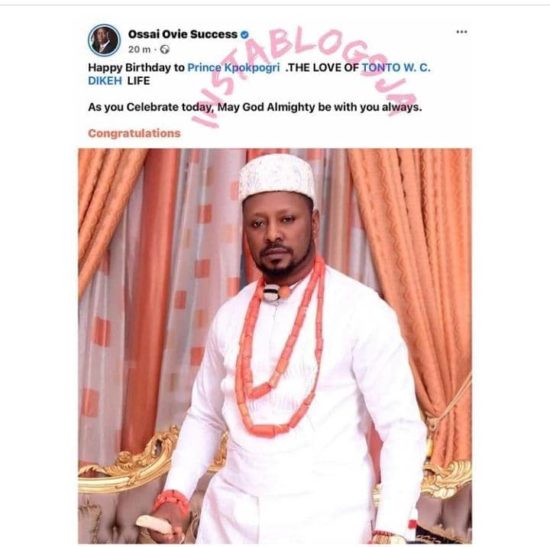 CHECK IT OUT:  Kano Election: PDP Will Regret Going To Court – Ganduje