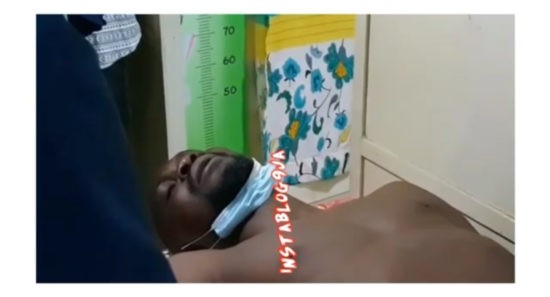 Nollywood actor, James Olanrewaju Omiyinka, popularly known as Baba Ijesha, has been rushed to the hospital days after he was granted bail.

The 48-year-old actor was taken to the hospital for medical checkup after complaining of pain owing to alleged jungle Justice. 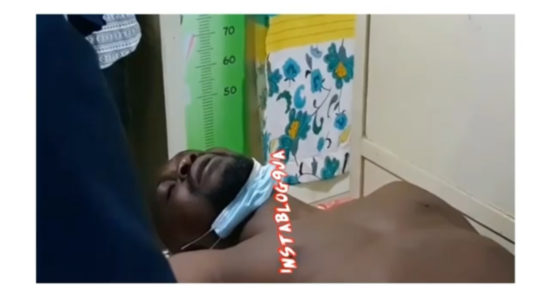 In the video sighted, Baba Ijesha was seen touching places where he has pains as he narrated his experience in jail.

Recall that Baba Ijesha was arraigned before the Special Offences Court in Lagos on charges of sexual assault, indecent treatment of a child, and sexual assault by penetration.