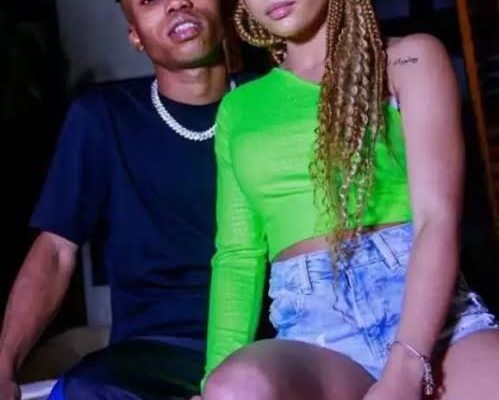 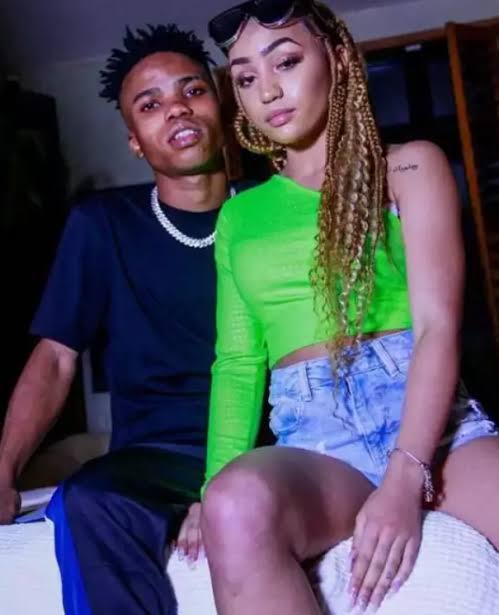 Kemi Ayorinde, Lyta’s baby mama, says she has achieved much since leaving the singer.

She spoke of her failed relationship with the 22-year-old artiste in an Instagram question and answer session.

Ayorinde made headlines after claiming Lyta had only spent N40,000 on their kid since he was born months ago.

She had later said that the singer apologised to her after the outburst but said she didn’t regret calling him out.

Asked if he wished the father of her child would change and reunite with her, she said she once did but not anymore.

“I did. I really did but not anymore. He was stopping my blessings, I’ve achieved a lot since I stepped out of our relationship. Many people don’t even know I begged him so we could co-parent and be on cool terms,” she replied.

“But he never agreed for our relationship to end so I had no choice but to let him go.

“He wasn’t giving me the bare minimum of what I was looking for in any shape and form and he was very emotionally abusive too, one of the main reasons I couldn’t stay with him anymore.”

Lyta has since not commented on Kemi’s allegations. The duo welcomed the arrival of Aari, their child, in 2020.

The ‘Monalisa’ crooner signed a record deal with YBNL Nation in 2018 but left in May 2019 after a disagreement with Olamide, the music label owner. In 2020, he joined Marlian Music, a record label owned by Naira Marley.

The post “Lyta was blocking my blessings. I achieved more when I left him” says Babymama appeared first on .

CHECK IT OUT:  Azealia Banks condemns founder of The Shade Room, Angela Nwandu for not using her platform to focus on Nigerian issues