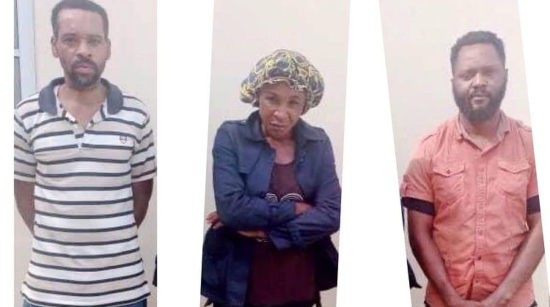 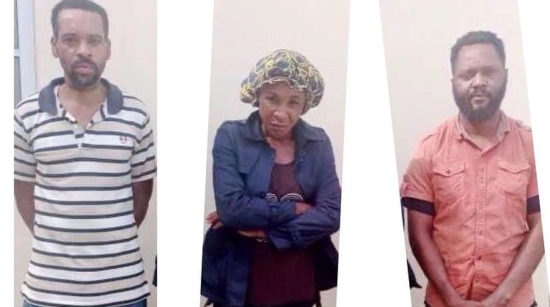 A pastor, Richard On­yekachukwu, has been arrested for allegedly faking his kidnap. On­yekachukwu, who was arrested by the Force Intelligence Response Team, led by Abba Kyari, was reported missing on June 16, 2021, by his brother, identified as Prosper.

Prosper claimed that the kidnappers demanded a huge amount of money before he could be set free. The police arrested his wife, Mary, after she confessed that her husband went for a business trip adding that she saw her husband about a week ago but that his family members thought he had been in captivity at the kidnappers’ camp for three weeks.

She revealed that the entire saga was a planned and orchestrated self-kidnap. She confessed that her hus­band brought the idea and that she played along because she was taught to be submissive to her husband in every situation.

According to her confes­sion, her husband had finan­cial challenges.
She said that he was look­ing for a way to raise money to pay off the loans he collected. Armed with all this infor­mation, the police laid an am­bush for which led to his arrest the next day, being June 18.

Following his arrest, Pastor Richard made a confessional statement that also led the po­lice to arrest his friend, Enoch, who posed as one of the kidnappers. “I am a pastor and contractor. I had a big church, but the roof was blown away by the wind. I took some loans to assist the businesses that I was doing to support the min­istry. It was about N600K. Due to this, I found myself in financial challenges. At the same time, paying the loan became difficult. I made some losses in my poultry business and the COVID-19 pandemic did not help matters.

“The banks were after me and I didn’t know what to do. I was thinking of getting money from my younger brother, Prosper, a rich civil servant, to offset the loan be­fore I was dragged to court. It wasn’t easy; that was why the thought of self-kidnap came to me. I don’t know why I decided to use that strategy,” he said.

The post Pastor arested for planning his kidnap and demanding N10m ransom appeared first on .

CHECK IT OUT:  BREAKING!!! Davido Unveils Title To His Forthcoming Album & Number Of Tracks In It (See Details)