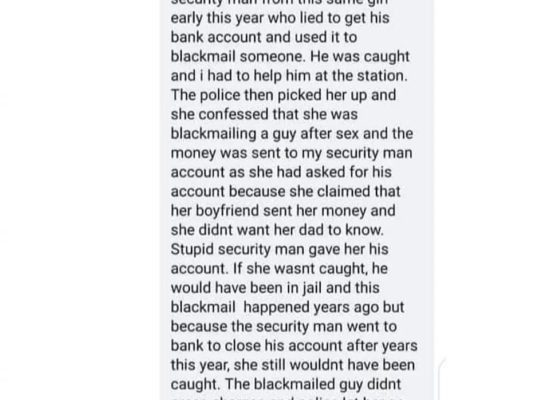 On Facebook, a Nigerian woman stated that this is not the first time that Chidinma Adaora, a 21-year-old UNILAG student, had committed a crime.

The woman, who goes by the name Tamara on Facebook, claims Chidinma has been blackmailing businesspeople for years, but that she only met her in Waterloo following the death of Super TV CEO Usifo Ataga.

Tamara mentioned in her narrative how she was involved in a blackmail case involving Chidinman a few years ago, in which the latter was apprehended by cops but only released after returning money stolen from a married man.

She claims she would not have thought an innocent-looking lady like Chidinma was engaged in a murder case if she hadn’t known about the crime she had committed years before. 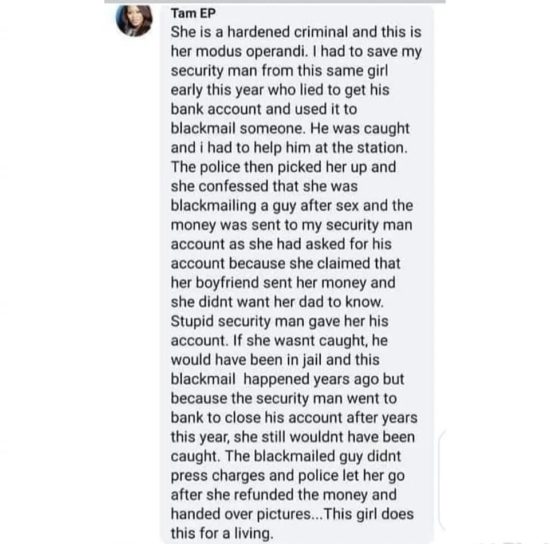 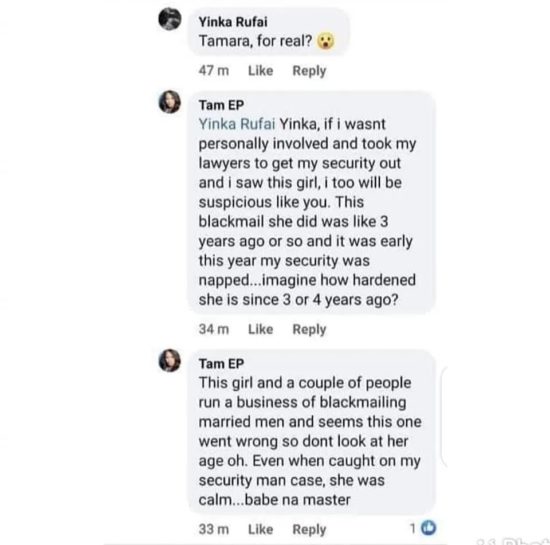 CHECK IT OUT:  Nigerian Catholic Priest Sued By American Woman Who He Allegedly Raped