Three members of the Hakika Islamic sect have been arrested, according to the Katsina State Police Command, for conspiring and having carnal knowledge of a married woman under the pretence of indoctrinating her into their sect. 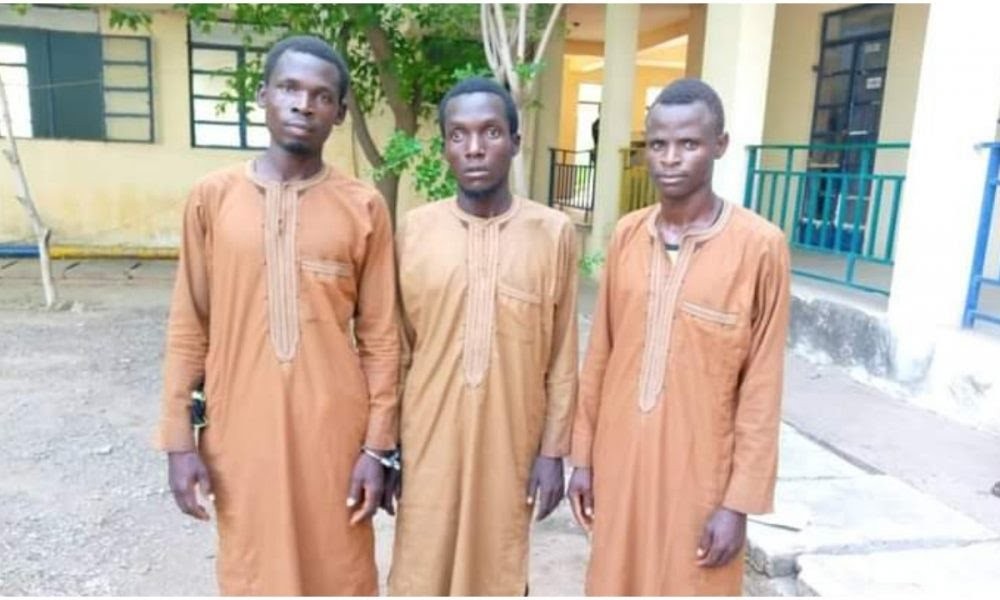 The Hakika cult is suspected of recruiting and indoctrinating followers into extremist teachings similar to those of Boko Haram. Non-observance of the five daily required prayers, non-observance of the Ramadan fast, promotion of fornication, and adultery, among other things, are reported to be among the sect’s activities.

According to the police, the trouble began when the lady’s husband, Isiyaku, returned to their Wardanga village in Katsina State after spending over a year in Lagos in search of brighter pastures and discovered his wife with a four-month-old baby girl.

Isiyaku found that his wife, Zainab Ahmed, was pregnant after three members of the Hakika Islamic sect from the same area hypnotized her and had sexual relations with her. He then raced to the Danja Police Division to inform them of the situation.

During the investigation, Zainab Ahmed admitted that she had expressed interest in joining the cult, and they told her that part of the initiation/indoctrination process involves them having s*xual intercourse with her, which she agreed to.

CHECK IT OUT:  Is There Any Solution For Guys With Small D!ck? (A NaijaCoverite Needs Help)