Hon. Kenneth Ogba, a member of the Delta State House of Assembly, has died. 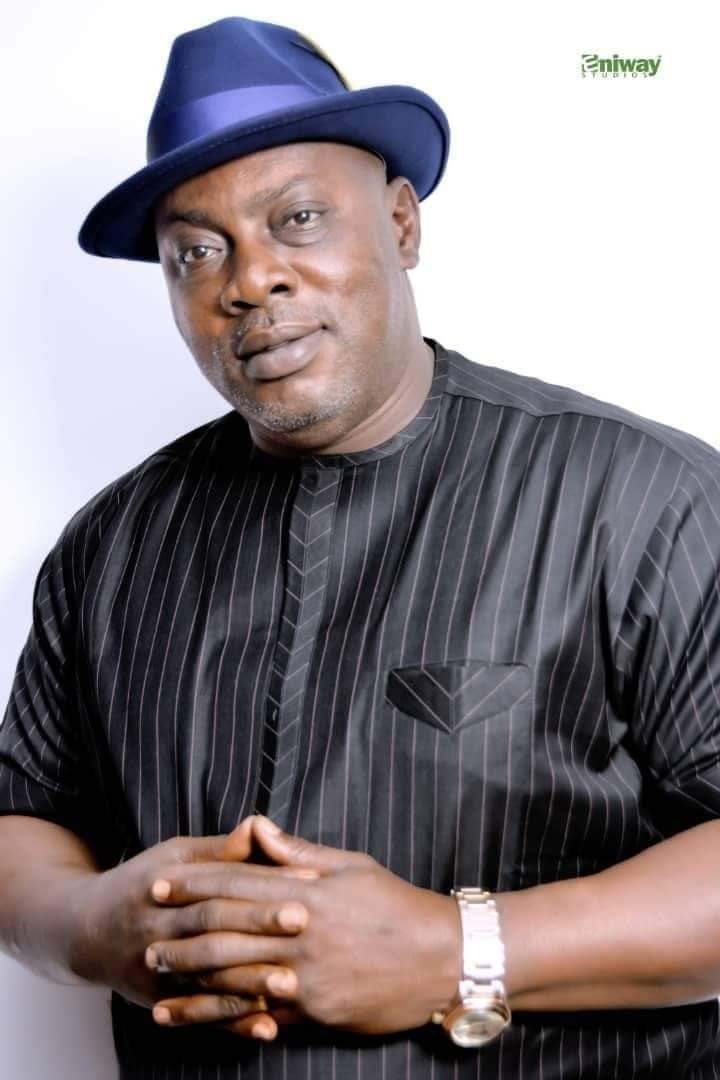 Ogba, who was a member of the State Assembly representing Isoko South Constituency 1, died on Sunday evening, June 27.

The politician was said to have slumped after attending an event in Oleh, in the state’s Isoko South Local Government Area.

He was reportedly transported to a local hospital, where doctors pronounced him dead.

His death comes five months after the death in Asaba of Hon. Tim Owhefere, the former majority leader of the Delta Assembly.

In March, Ogba was voted to succeed Owhefere as the majority leader. 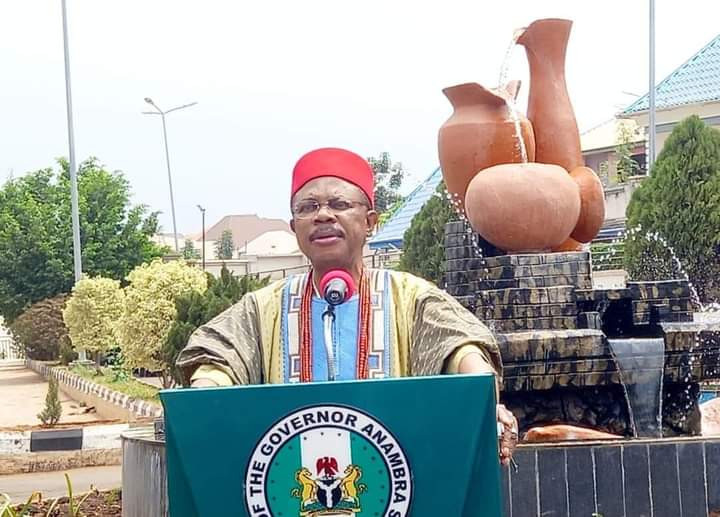 The leader of Etche Local Government Legislative Assembly in Rivers …