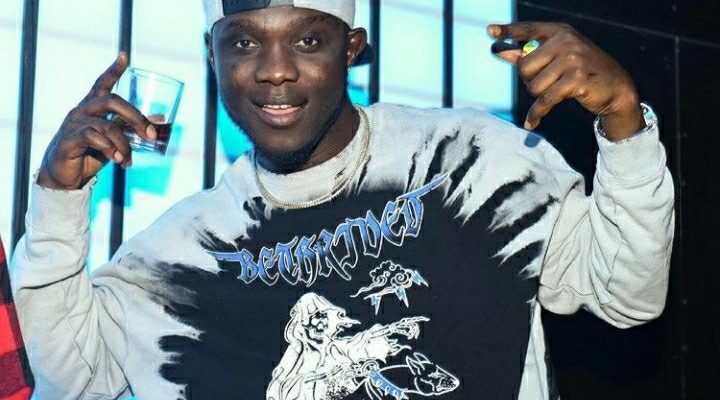 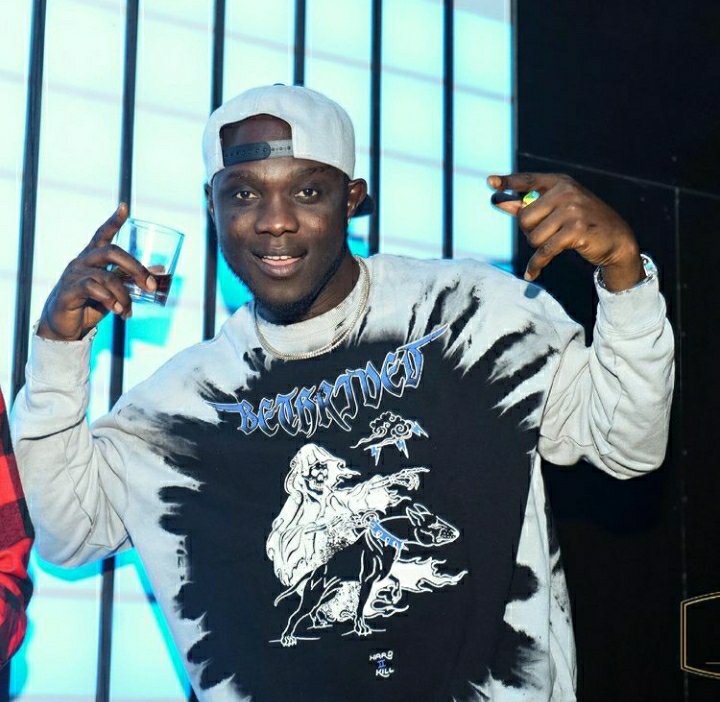 It was gathered that he had complained of having breathing difficulties and drove himself to the hospital, where he was admitted for treatment. Unfortunately, he died a few hours later.

Sources reveal his corpse has been deposited in the mortuary and will be buried tomorrow, June 30. 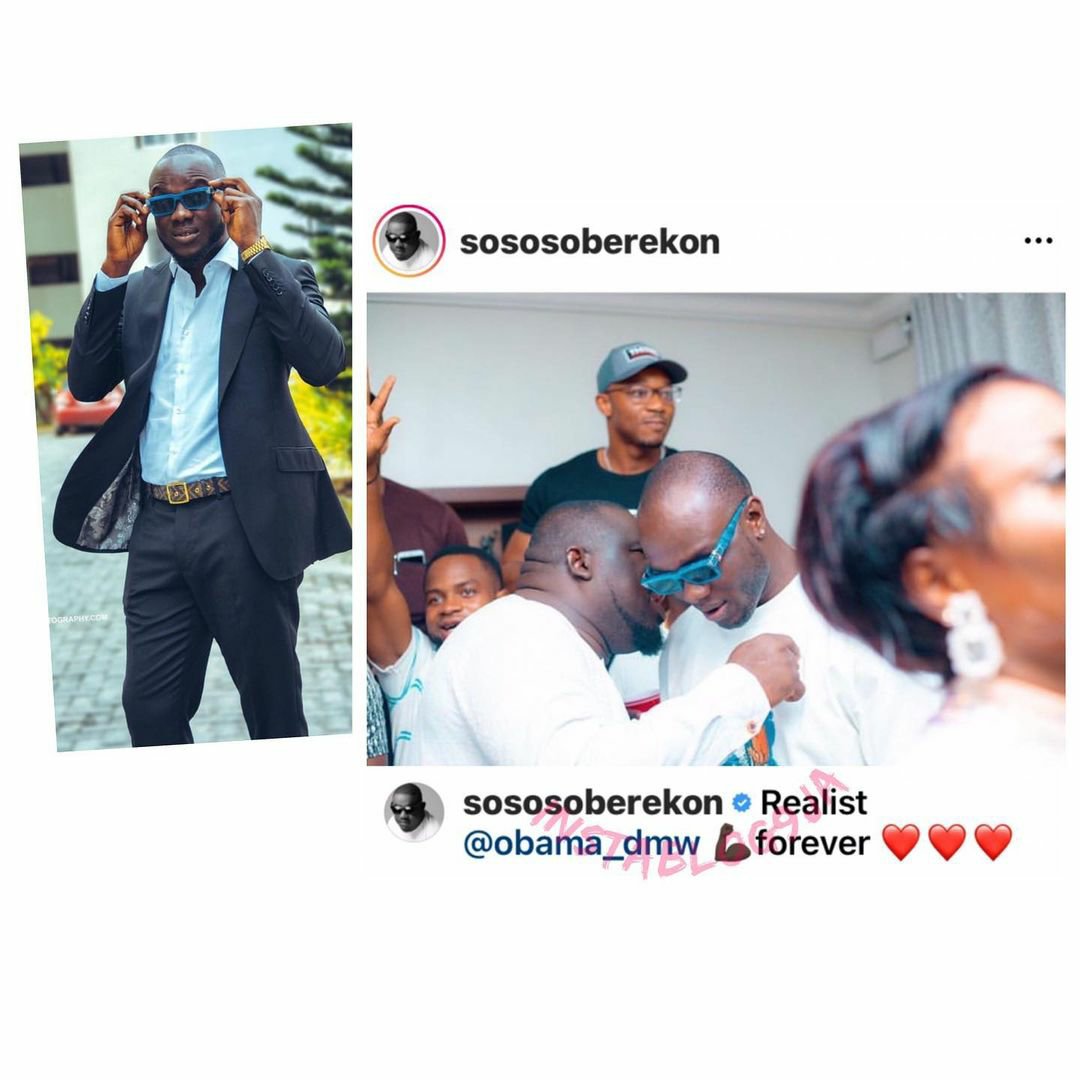 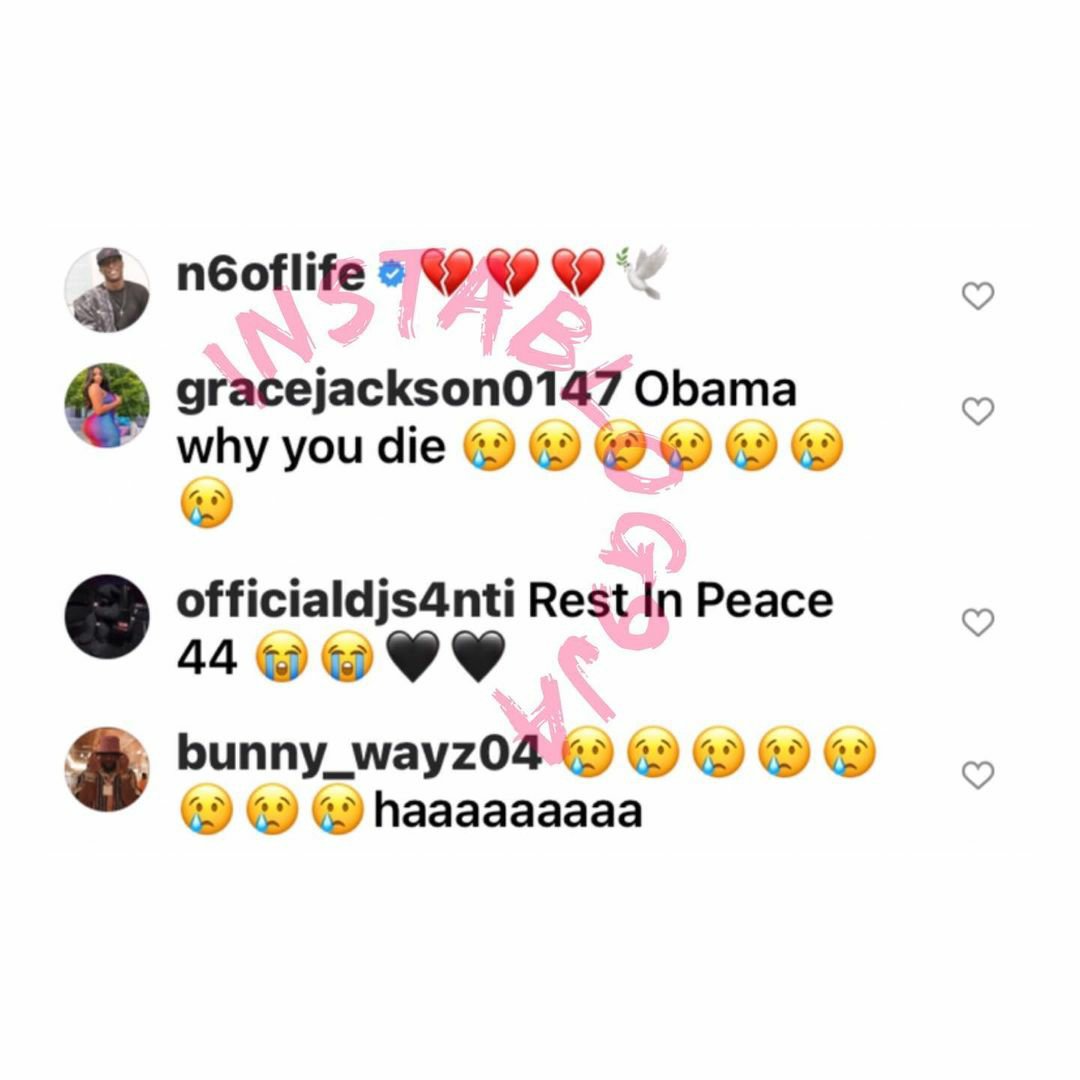 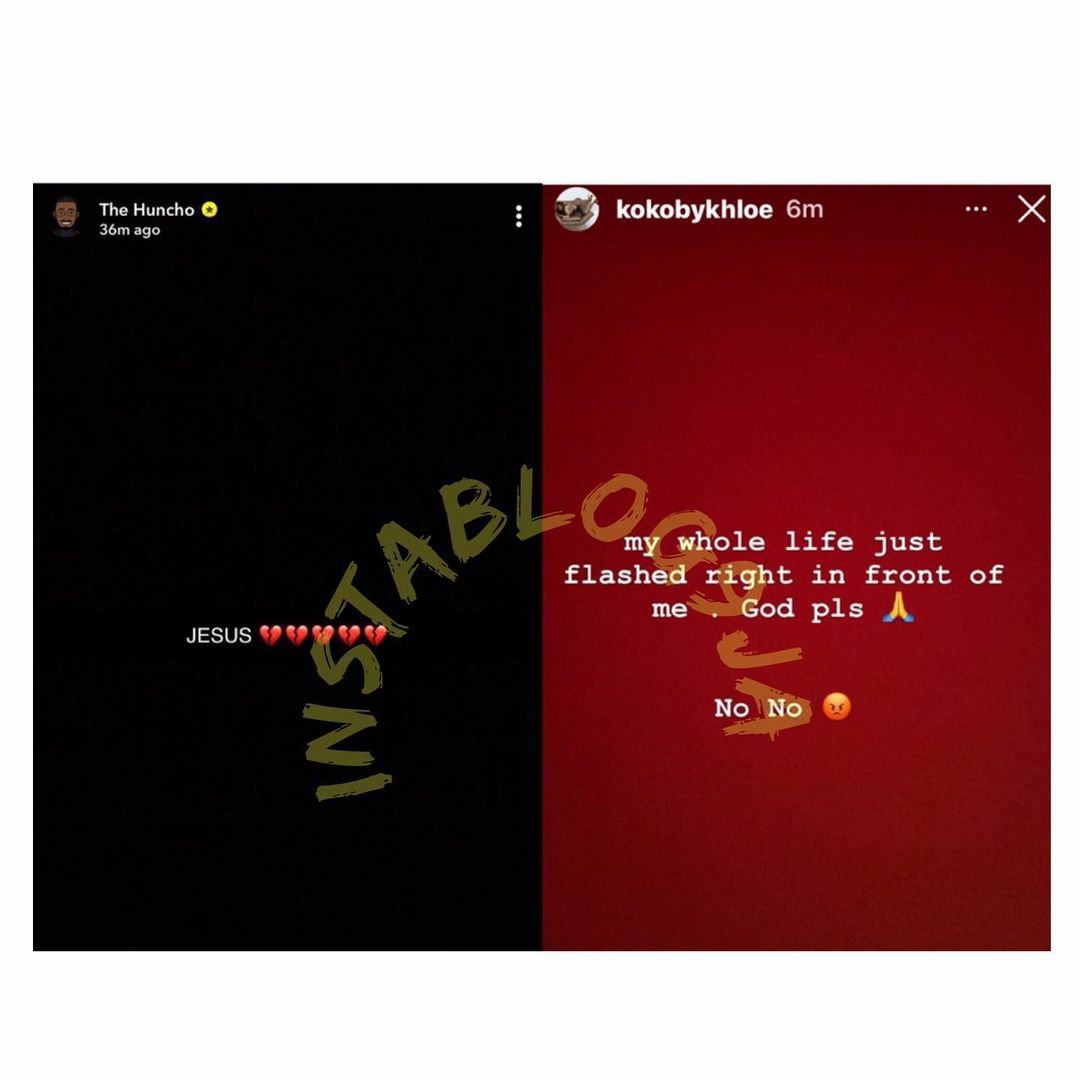 CHECK IT OUT:  “Why Buhari Will Not Cancel BBNaija” – Reno Omokri Reveals