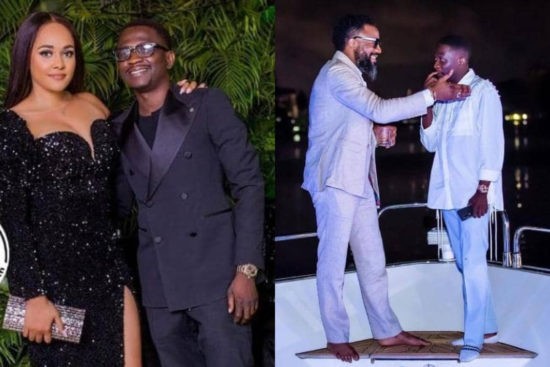 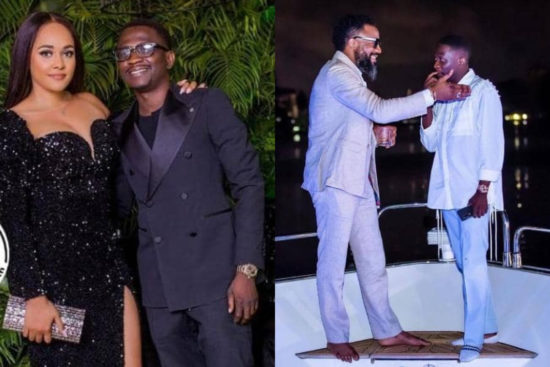 According to reports sighted online, Tania Omotayo’s husband Olasumbo and his friend Armani were snitched on by a colleague of theirs in the US over fraud in the US and got arrested in Nigeria by the EFCC for further investigation.

The post also revealed that all the properties of Tania Omotayo’s husband and that of his friend Armani have been confiscated by the EFCC after arriving to arrest them which they cooperated with them so well that there was no need to use force.

If Tania Omotayo’s husband and friend Armani aren’t lucky, they would be transported to the US to face trial over there because that is where their major fraud took place and the friend who snitched on them is also facing trial in the US, the blogger claimed.

The blogger then added that Tania Omotayo has been calling on some big people to help her get her husband released but it’s going to be very dangerous for them because they might also get arrested by the EFCC if they poke their nose in this fraud issue.

From the look of things, Tania Omotayo’s husband Olasumbo and his friend Armani might spend some time in the custody of the EFCC and if luck is not on their side, they might be transported to the US to be dealt with there. 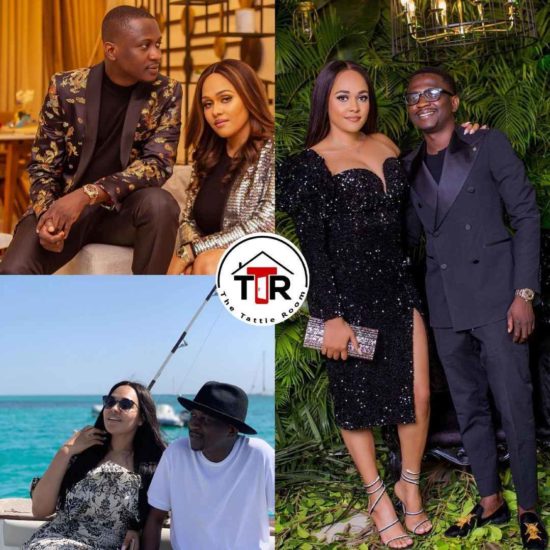 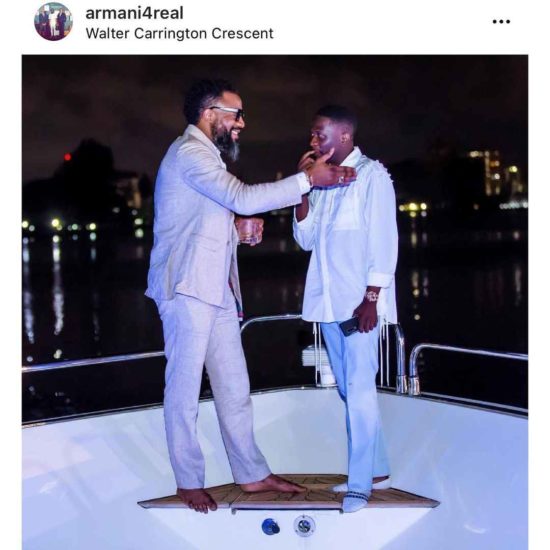