The embattled Yoruba nation activist, Sunday Igboho, on Friday, countered the claims by the Department of State Security (DSS) that a large cache of arms and ammunition were recovered from his residence during a midnight raid on Thursday, July 1. 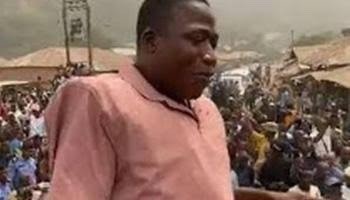 Igboho, in a press statement issued by his media aide, Mr Olayomi Koiki, said the guns found in his house were ‘government magic’, stating that he only makes use of traditional powers for protection.

“The invasion on my house was done without a search warrant. I was not invited for questioning, investigation at any government facility before the invasion.

Federal government framed me up and the sequence of events brings the truth bare. Why would the security agents invade my home at night and destroy my surveillance cameras before carrying out their operation if not that they had an ulterior motive? In this modern age of technological advancement, why did the security operatives not put on body cameras to record their activities from the point of entry to their time of exit?

I am a law-abiding citizen without blemish. I advise President Buhari to, in the interest of Nigerians that voted him to power, order his henchmen to desist from using falsehood and unholy tactics to soil my name,” the statement reads in part. 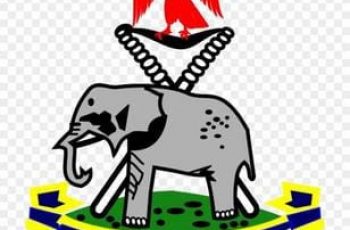 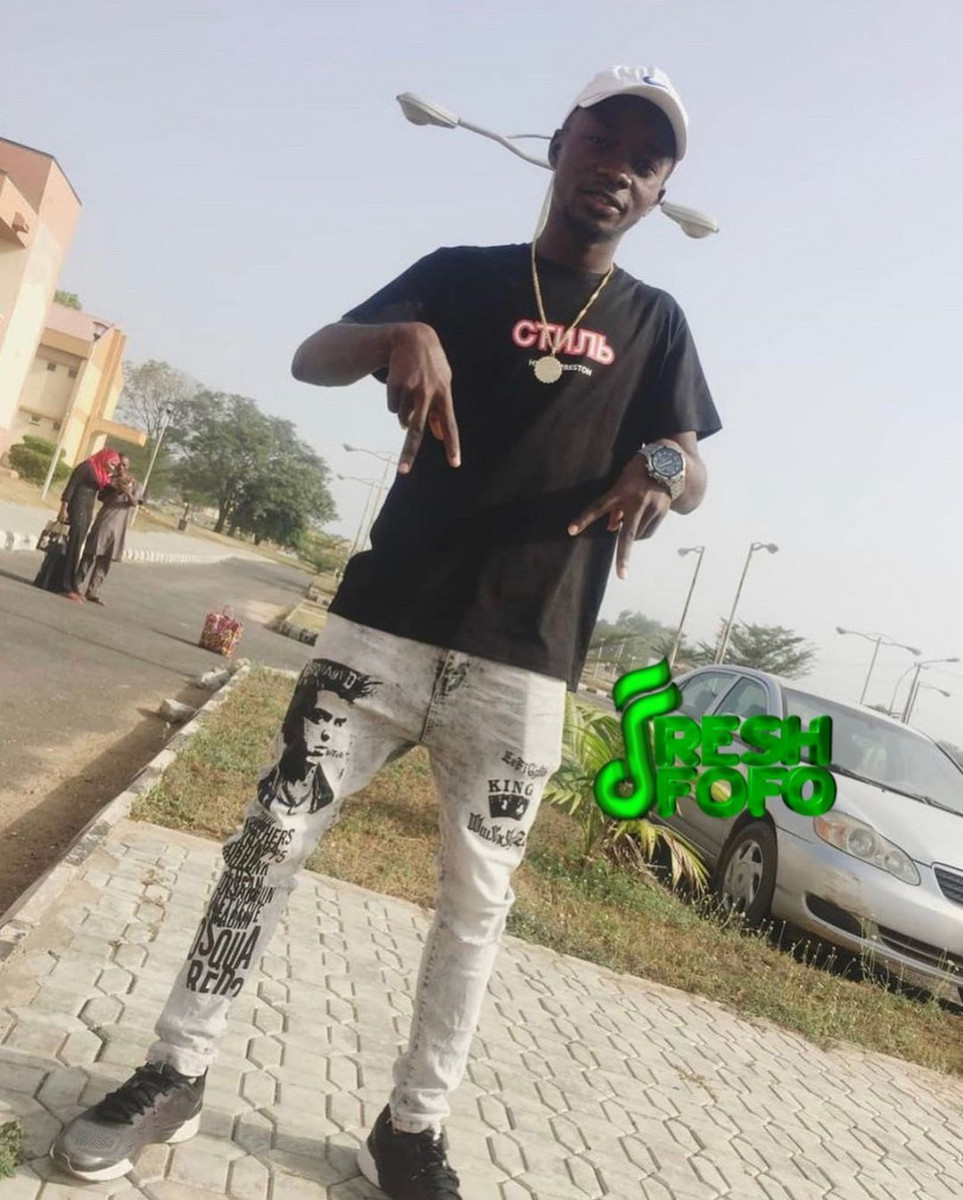 Final year Microbiology student of the University of Ilorin, Salaudeen …