Sunday Igboho, a Yoruba activist, has disputed reports that he was detained by operatives of the Department of State Security. 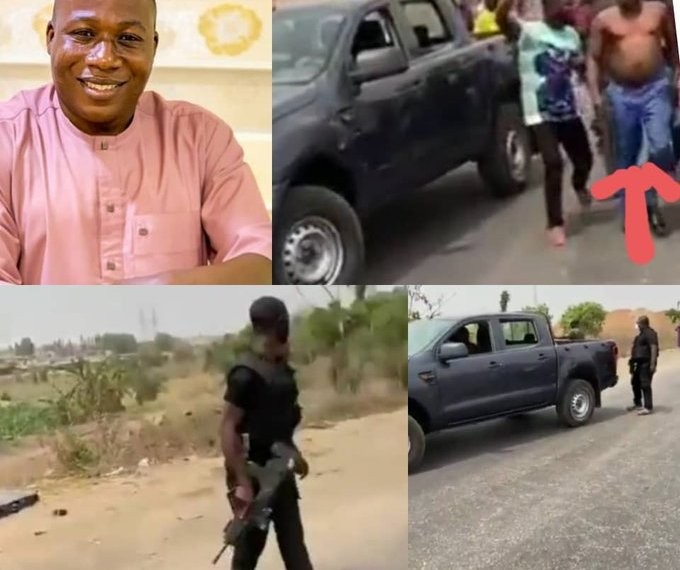 On Friday, the Yoruba Nation agitator was allegedly arrested with Satguru Maharaj Ji, the founder of the One Love Family.

Following reports that he had been arrested by the DSS, the agitator reacted in an audio clip that surfaced online.

While speaking about the news of his detention, Igboho thanked his fans and followers all across the world for their support.

The Yoruba activist who claimed he was arrested at Guru Maharaj Ji said he is nowhere near the alleged location and has returned to his home in Ibadan. 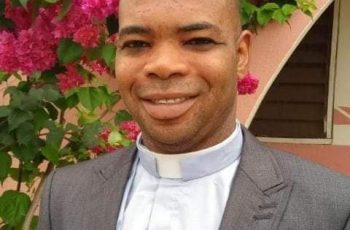