Protesters from the Yoruba people descended on Gani Fawehinmi Freedom Park in Ojota, Lagos, on Saturday, where the event was set to begin.

A large throng gathered at the site, chanting different tunes, according to a live video from BBC pidgin.

Armed security personnel took over the location early Saturday morning in preparation for today’s event, which is scheduled to begin at 10 a.m.

However, when speaking to reporters at the demonstration site a few minutes ago, Lagos State Commissioner of Police, CP Hakeem Odumosu, stated that Nigerians had the right to peaceful protests.

Security officers were sent to the vicinity, according to him, to guarantee that the demonstration was not hijacked by hoodlums. 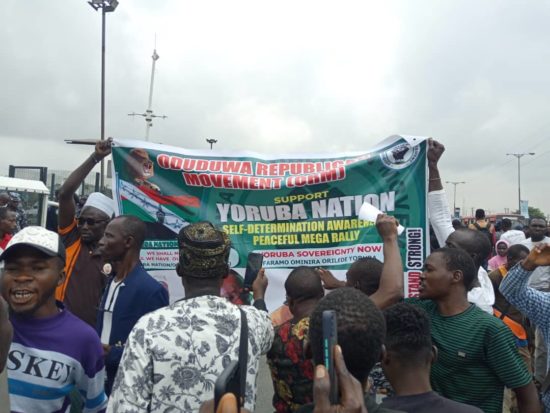 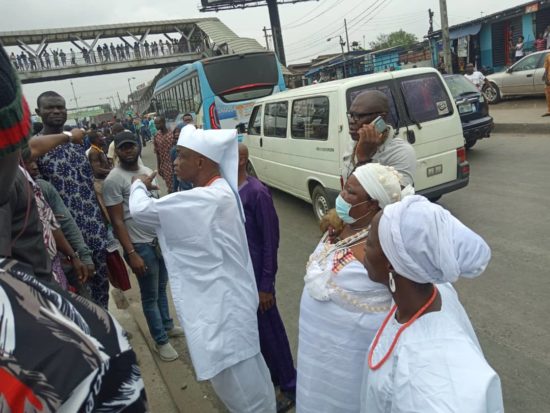 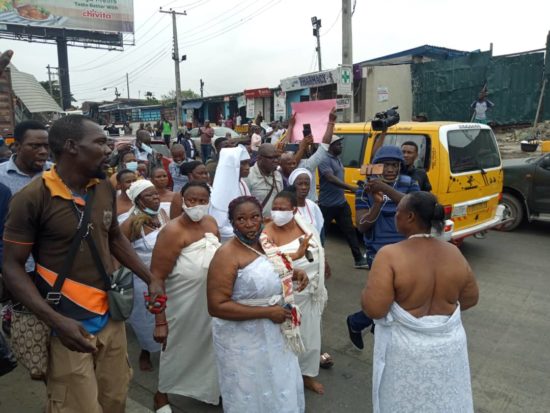 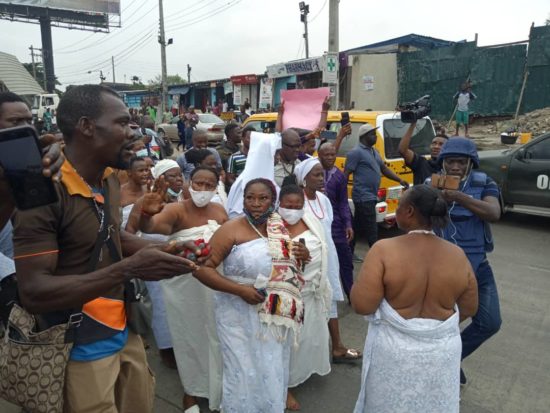 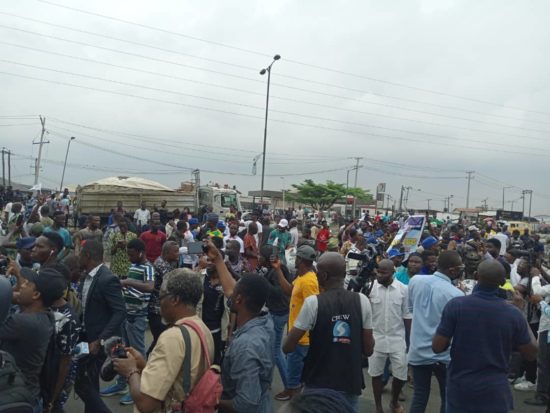 The post Check Out These Photos From Ongoing Yoruba Nation Rally In Lagos appeared first on .

CHECK IT OUT:  Rohr Impressed With Super Eagles Attack