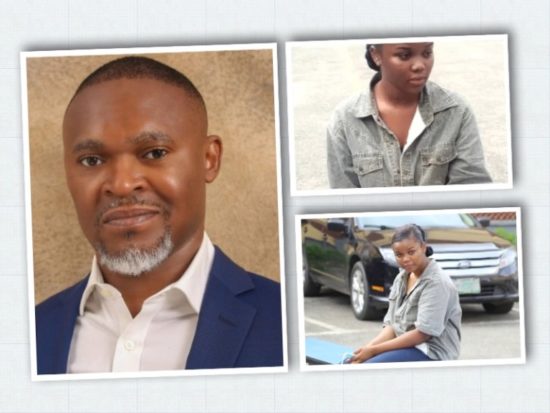 The killer of the Chief Executive Officer of Super TV, Usifo Ataga, Chidinma Ojukwu has revealed that she had to murder the entrepreneur because she needed some money.

She made this known in a recent interview she had with NTA and according to her, before committing the crime, she tied Ataga’s hands.

Speaking on how she met the man, she indicated that they met at an outing and that was the first time they slept together. She added that the person that introduced Ataga to her was her (Chidinma) friend’s boyfriend.

She admitted that she killed him and stole his money and this was because she really needed the money. In fact, she stated that she took everything including his driver’s license.

She indicated that she really wanted to steal from him and Ataga was not allowing her to so they had to fight and it was during the fight and that was when she stabbed him.

“I tied his hands and at that time, he was sleeping. I tied his hands so that by the time he wakes up, he will be able to give want I want and I will go. When we were fighting, the knife was at the back and I was leaning at the cabinet and that was when I stabbed him.”

The post ‘I Tied Usifo Ataga’s Hands Before Killing Him & Stealing From Him Because I Needed The Money’ – Chidinma (Video) appeared first on . 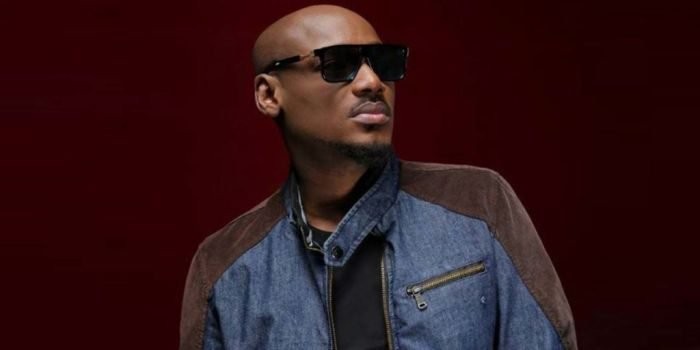 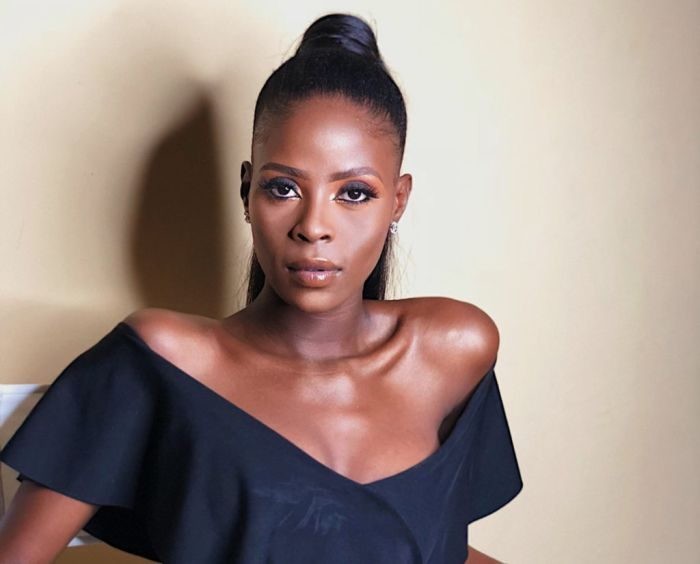