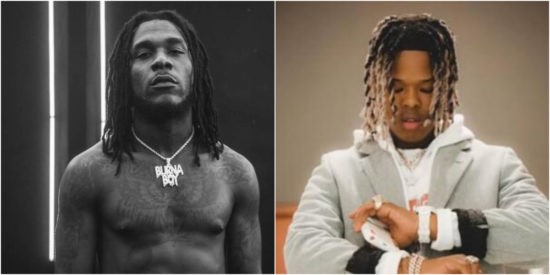 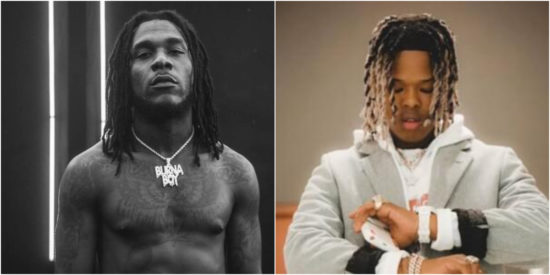 Burna Boy has stated authoritatively that South African rapper, Nasty C is better than almost all mainstream American rappers and has vowed to put any money on his head for a bet.

The Grammy and BET award winner made this bold declaration in an interview after he was asked his opinion on Americans tagging all brands of African music as Afrobeat.

Burna Boy in his reply said Nasty C is a rapper, therefore his music should be classified as ‘Rap’ and not ‘Afrobeat’, and shouldn’t be seen only as an Afrobeat musician, just because he’s from Africa.

He remarked; “Yeah, everything is not Afrobeats. Nasty C is a rapper. And because he’s from Africa now, you’re going to say Afrobeats? Nah, he’s a rapper. Brah, I’ll put my money on Nasty C over almost any American rapper.”

The post ‘I’ll Put My Money On Nasty C Over Any American Rapper’- Burna Boy appeared first on .

CHECK IT OUT:  Zlatan Ibile gets tattoo of first President of Ghana, Dr kwame Nkrumah