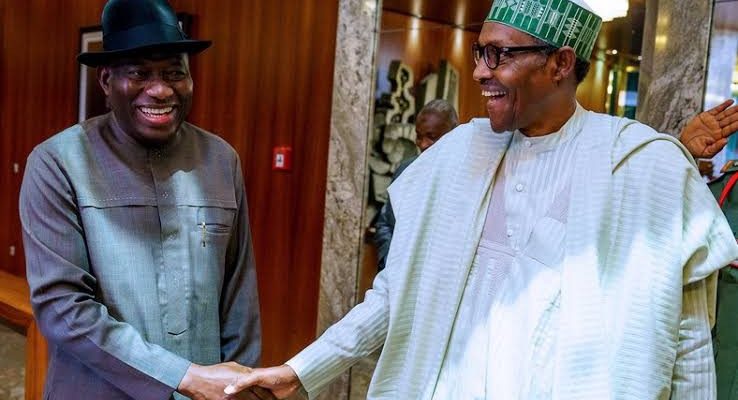 Jonathan Gaza, a member of the House of Representatives, has defected from the Peoples Democratic Party (PDP) to join the All Progressives Congress (APC). 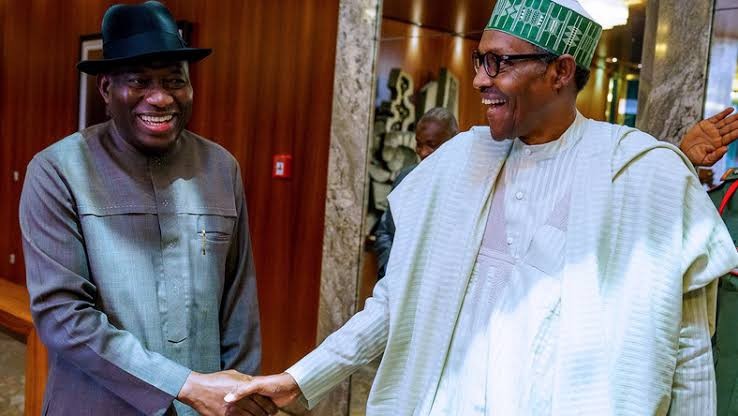 This comes just 24 hours after the PDP lost four members of the House of Representatives to the ruling party, according to NaijaCover.

The four lawmakers, all from Zamfara, blamed their defection to the APC on the PDP’s internal problems.

The legislators cited the conflict in the PDP’s Zamafara State chapter, which led to the state chapter’s dissolution by the party’s national leadership, as their reason for defecting to the APC in a letter signed by Suleiman Gumi.

According to this online daily, Gaza also dumped the opposing party on Wednesday.

During plenary, the Speaker, Femi Gbajabiamila, read the letter of his defection.

Abdullahi Sule, the Governor of Nasarawa State, and two of his predecessors, Sen Tanko Almakura and Sen Abdulahi Adamu, were present on the House floor to observe.

The Speaker, clearly pleased with the defection, could not contain his joy as he taunted the minority caucus over the newest defection.

“Where is Hon Ndudi Elumelu (the minority leader), is he not going to raise a point of order?” the Speaker asked.