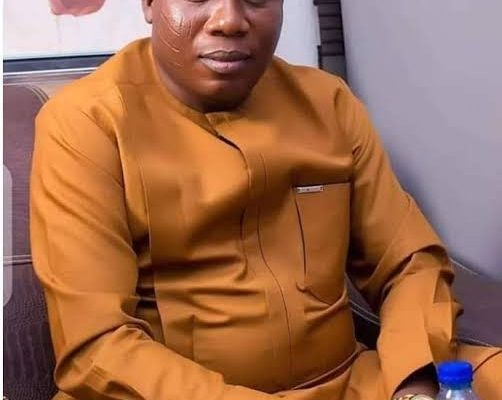 According to the Presidency, the State Security Service (SSS) killed Sunday Igboho’s family in accordance with President Muhammadu Buhari’s command to shoot on sight. 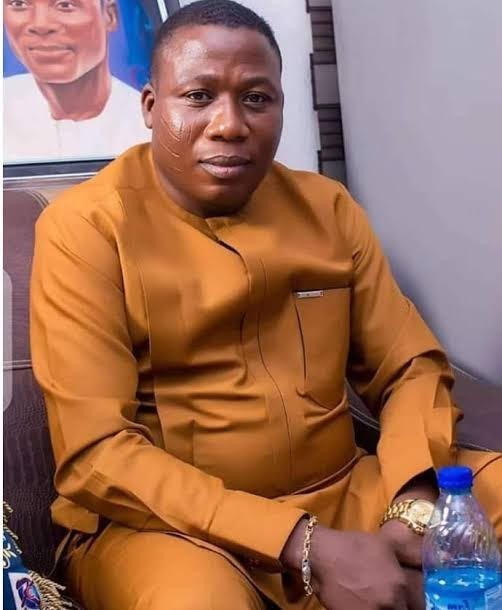 The SSS attacked the home of Mr Igboho, a proponent of a sovereign Yoruba nation, on Thursday, killing two of his relatives.

Garba Shehu, Mr Buhari’s media aide, in a Tuesday statement, said, “Mr President’s directives to security services regarding anyone seen to be carrying arms, particularly AK-47, are clear and require no further illumination.

“Assault weapons are not tools of peace-loving people, and as such, regardless of who they are and where they are from, the Security Agencies should treat them all the same.”

Mr Buhari had ordered the military to shoot anyone carrying advanced weapons such as the AK-47 in March, as part of a crackdown on bandits terrorizing various sections of the country.

Activists and attorneys, on the other hand, criticized the decision, claiming that Nigeria is not a jungle where security forces shoot everyone with guns.

Mr Buhari reiterated his shoot-on-sight directives during a one-day visit to Lagos in June, warning that his government would respond decisively and strongly against individuals threatening the country’s security facilities.

Mr Buhari advocated fatal measures against Sunday Igboho and his supporters, according to the Peoples Gazette in January.

Mr Buhari told The Gazette that if Igboho and his associates continued to “disturb public order” in Oyo and attempted to pull Nigeria into civil war, they would be shot on sight.

The SSS said it attacked the Yoruba separatist leader’s Ibadan residence and killed two people because Mr Igboho was planning a “violent insurrection against Nigeria.”

CHECK IT OUT:  EndSARS: Minister, Soun Of Ogbomoso, Chiefs Attacked

“In the course of the exchange, two of Igboho’s armed men were gunned down while the rest were subdued and arrested. Only one DSS operative, who was shot by the assailants on his right hand, sustained injury. He has, however, received medical attention and is very stable,” said the SSS,” said the security agency.