Yomi Fabiyi, a Nollywood actor, has reaffirmed his right to write his own story in reaction to a barrage of criticism from both fellow celebs and the general public over his latest film, ‘Oko Iyabo.’ 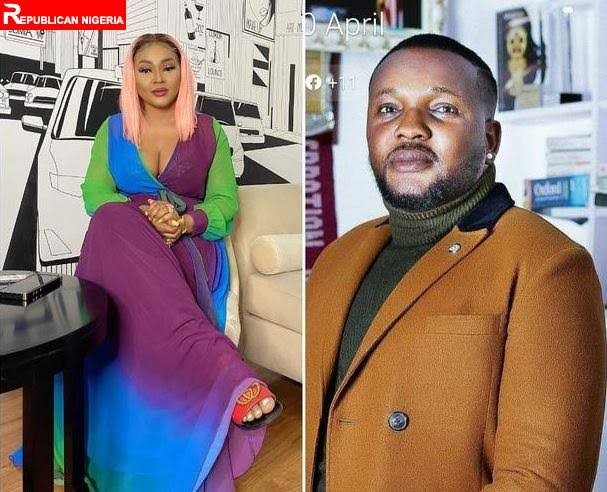 Yomi Fabiyi recently stated that his film was not banned, but rather that it was intentionally made private in order to lessen the tensions and heat that had been emanating from several directions since the film’s release.

Yomi Fabiyi also stated that Iyabo Ojo and Princess have used his full name in certain films and videos, but he is unconcerned since he believes in human rights.

”I hand you all to your consciences and God.

“No amount of all these can pull me down.

“AND NOBODY BANNED MY MOVIE. We private it deliberately just to give room for calm. At some point OKO IYABO MOVIE will be released on DVD, YouTube and others. You can’t abort an already born baby.

“Censor’s board will rate OKO IYABO when I apply and everybody will enjoy the movie soon because it is about two young actors, Yomi & Iyabo fighting on a case from different angle and personalities.

”The movie has enough message. MY FULL V RESPONSE TOMORROW

“Thank you all for your continued support and genuine concerns.

CHECK IT OUT:  10 Years-Old Emmanuella Builds House For Her Mother