Despite not appearing in Yomi Fabiyi’s controversial film, Oko Iyabo, Nigerians have descended on Faithia Balogun, now known as Faithia William’s Facebook to shower curses on her. 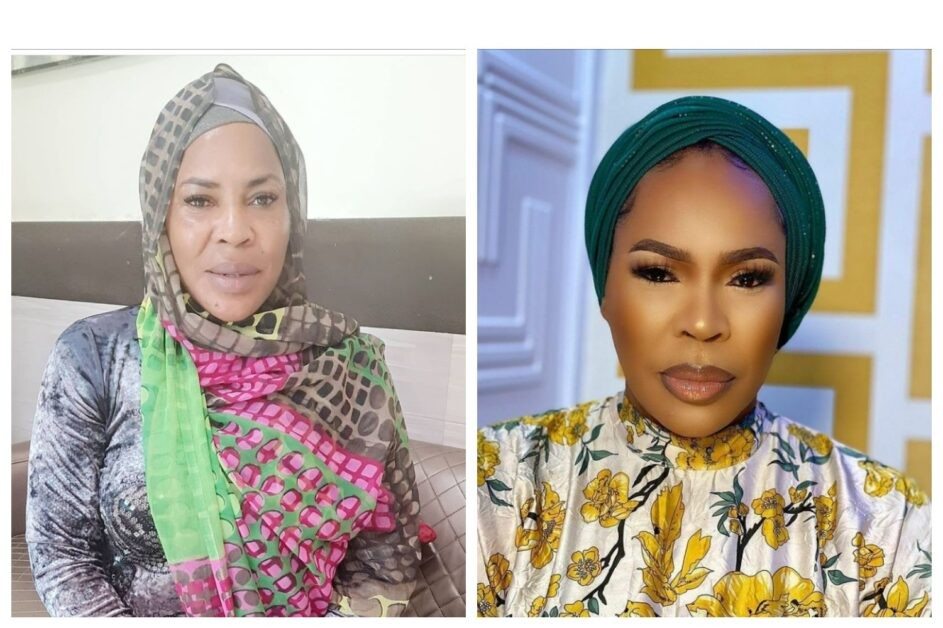 Recall that Baba Ijesha was detained by the police in April for allegedly sexually assaulting Princess, the comedienne’s 14-year-old foster daughter.

Fabiyi had organized a demonstration against Baba Ijesha’s incarceration and declared his willingness to stand as his surety.

Fabiyi, the actor, produces the film, which is also directed by Dele Matti.

@Call Me Dammy wrote: “I always wonder why people disrespect so much, your presence in yomi’s new movie explains it. You are indeed a classless woman. So disappointed.”

@Wumitepretty wrote: “Abeg how much yomi give this woman, that makes her to disgrace her generation like [email protected] just bcoz it involved anty iyabo, this is bad, ontop change, I don’t blame u Sha,when guy way no reach ur age carry u go Dubai for ur yeye birthday, how u wan get sense.Na small boys dey.”

@Peyemi_Vopel wrote: “I can’t believe my niece is your daughters friend in NTIC, I will warn her to stop talking to your daughter. For you to agree to act a movie that states it’s ok for a minor to date an elderly man shows that is what you are teaching your daughter. I will tell my niece my niece to avoid your daughter at all cost.”

CHECK IT OUT:  BBNaija: See How Nigerians Voted For Their Favorite Housemates (Photos)