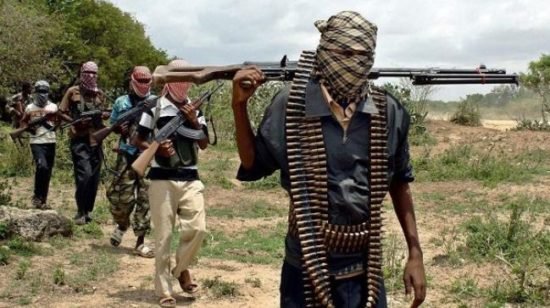 Bandits who struck at Sabon Tasha, Chikun Local Government Area of Kaduna State on Thursday July 8, have reportedly demanded a N20 million ransom for each of the nine people kidnapped.

It was gathered that six people including a landlord and his tenants, were kidnapped from one house.

A resident of Sabo who didn’t mention his name told told Daily Trust that the people were tired of abductions. He said;

“The bandits kidnapped 9 people on Wednesday in the community just two days after they abducted 121 students at Bethel Baptist high school. This is disturbing.”

It was also learnt that when residents staged a protest over the abduction, they were forced to vacate the road by policemen deployed to maintain law and order.

CHECK IT OUT:  Funke Akindele Bello celebrates her husband JJC Skillz on his 43rd birthday