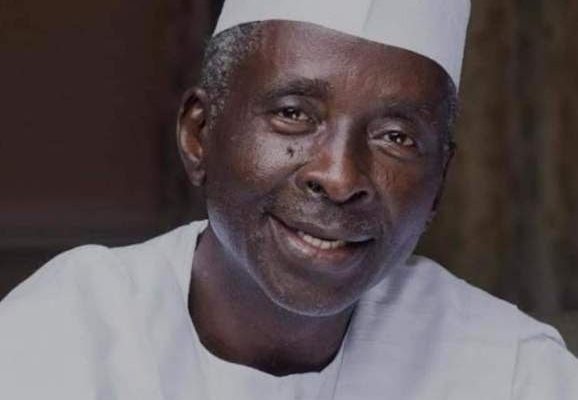 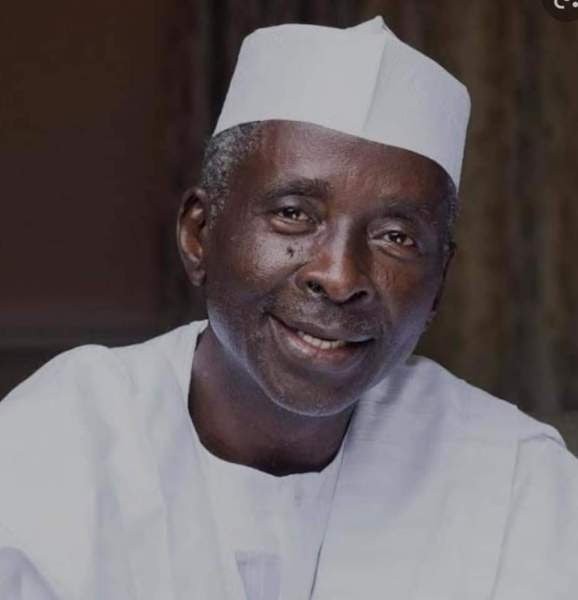 According to family sources, he died after a long illness in an Abuja hospital.

Nasir El-Rufai, the governor of Kaduna, confirmed his death in a press statement issued on Sunday.

Bantex resigned as deputy governor to run for the All Progressives Congress in the Kaduna south senatorial zone election in 2019. (APC).

On the PDP platform, he served as a delegate to the 1994 constitutional conference, chairman of the Kaura local government council, and member of the house of representatives for the Kaura federal seat from 2007 to 2011.

Bantex was recognized by El-Rufai as a “close friend and partner in the service of Kaduna state.”

He said the state will miss his brilliance and passion, as well as his easygoing demeanor, sense of humour, and unwavering commitment to his beliefs.

“I have spoken to his family and conveyed our condolence on behalf of the government and people of Kaduna State. We shall work closely with his family to grant a befitting farewell to a man who gave so much to this even when hobbled by ill-health,” he said.

“We have been blessed to know Bantex and to work with him. We pray God to grant him peaceful repose and to comfort his wife, children and the entire family in this moment of grief and loss.”

CHECK IT OUT:  “We Must Tax The Privileged And Rich Mercilessly” – Aregbesola Reveals