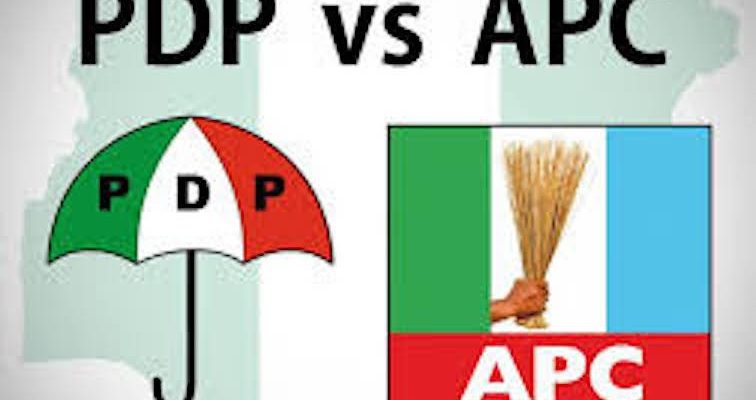 Alhaji Jibrin Danbarde, a Chieftain of the All Progressives Congress (APC) in Gombe State, on Monday announced his defection to the People’s Democratic Party (PDP). 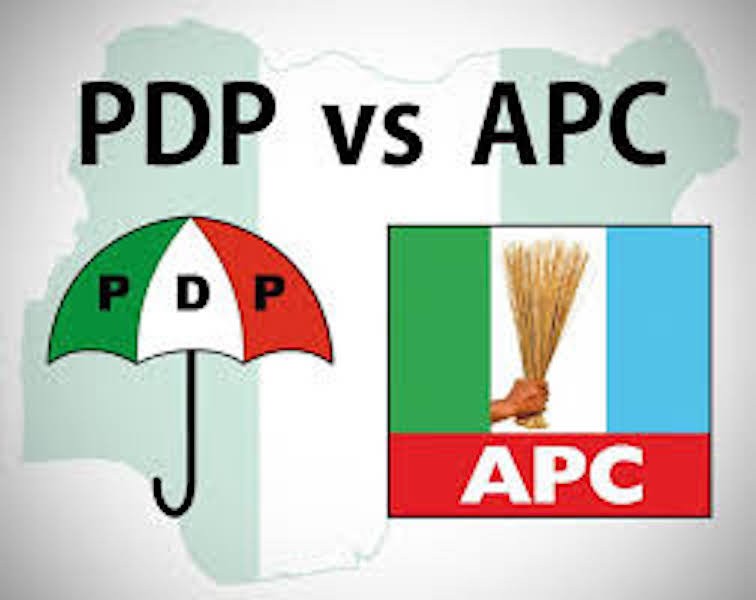 Dandarde told newsmen at the PDP Secretariat in Gombe that he did not revalidate his membership of the APC.

Dndarde, who cited bad governance as his reason for leaving the ruling party in the state, accused the APC-led administration of causing division among the people of the state.

“From Tangale-Waja to Dukku to Yamaltu-Deba, we are all one people, no division. Leadership is a sacred trust that has been entrusted by our forefathers on us and it must be protected.”

Danbarde also charged the state government with failing to invest in the state’s youth and women by empowering them.

The state’s PDP chairman, retired Maj-Gen Abnor Kwaskebe, said the party was working “relentlessly” to remedy its faults ahead of the 2023 elections.

Apart from Danbarde, Kwaskebe predicted that many more APC members will join the party in the coming days.

According to him, the PDP in the state has a strong structure, and he expressed confidence that the party will do well in 2023.

According to reports, Danbarde came in second place to Gov. Inuwa Yahaya of Gombe state in the 2018 APC primary election in the state.