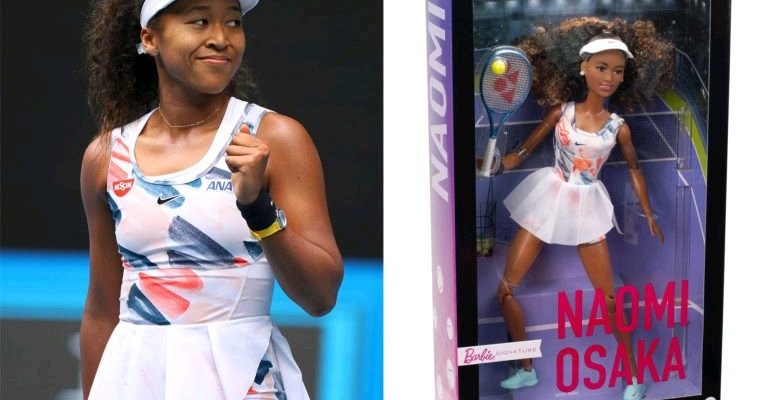 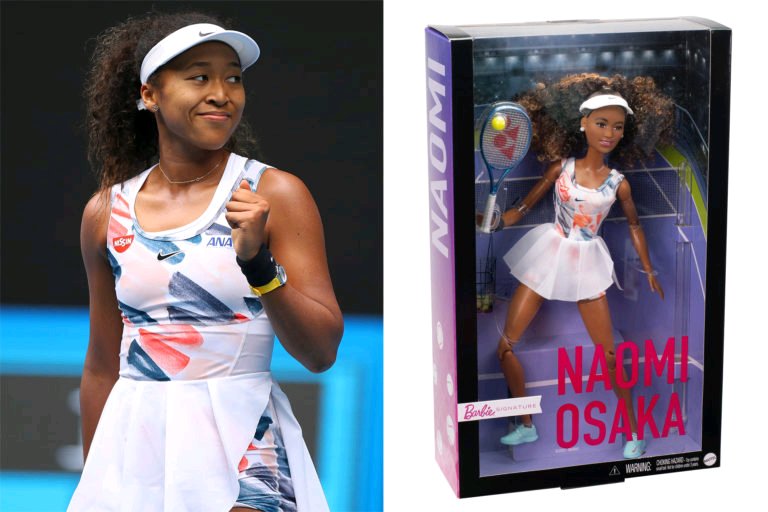 Naomi, who has used her platform to speak out against police brutality and racial injustice, has joined Mattel’s effort to diversify its popular toy brand with dolls based on diverse role models and occupations.

She was named a Barbie Shero in 2019 to celebrate the brand’s 60th anniversary.

“Teamed up with Barbie back in 2019 but this time it’s officially official because today I’m introducing the Barbie Role Model Naomi Osaka doll. I really hope every child is reminded that they can be and do anything. This is really seeing a dream of mine come to life, having your own Barbie and potentially seeing little kids playing with it. Omg,” she said on her Instagram page.

To capture Naomi’s likeness, the doll is dressed in a blue-and-pink Nike tank top and shorts with a white flared skirt, just like she did at the 2020 Australian Open. Her Yonex tennis racquet, light-blue Nike sneakers, and a white visor that sits atop her highlighted curls round out the doll’s accessories.

“Naomi Osaka is honored as a Barbie® Role Model. After beginning her professional tennis career in 2013, Osaka quickly rose through the ranks, eventually making history in 2018 as the first Japanese player to win a major title in a singles match,” Mattel said in a statement on their website.

She returned to win another major title in 2019, propelling her rank as the number one tennis player in the world. Osaka went on to win her fourth major title in 2021. Known for using her platform to speak out about issues surrounding human rights and racial injustice, Naomi is a force, on and off the court. 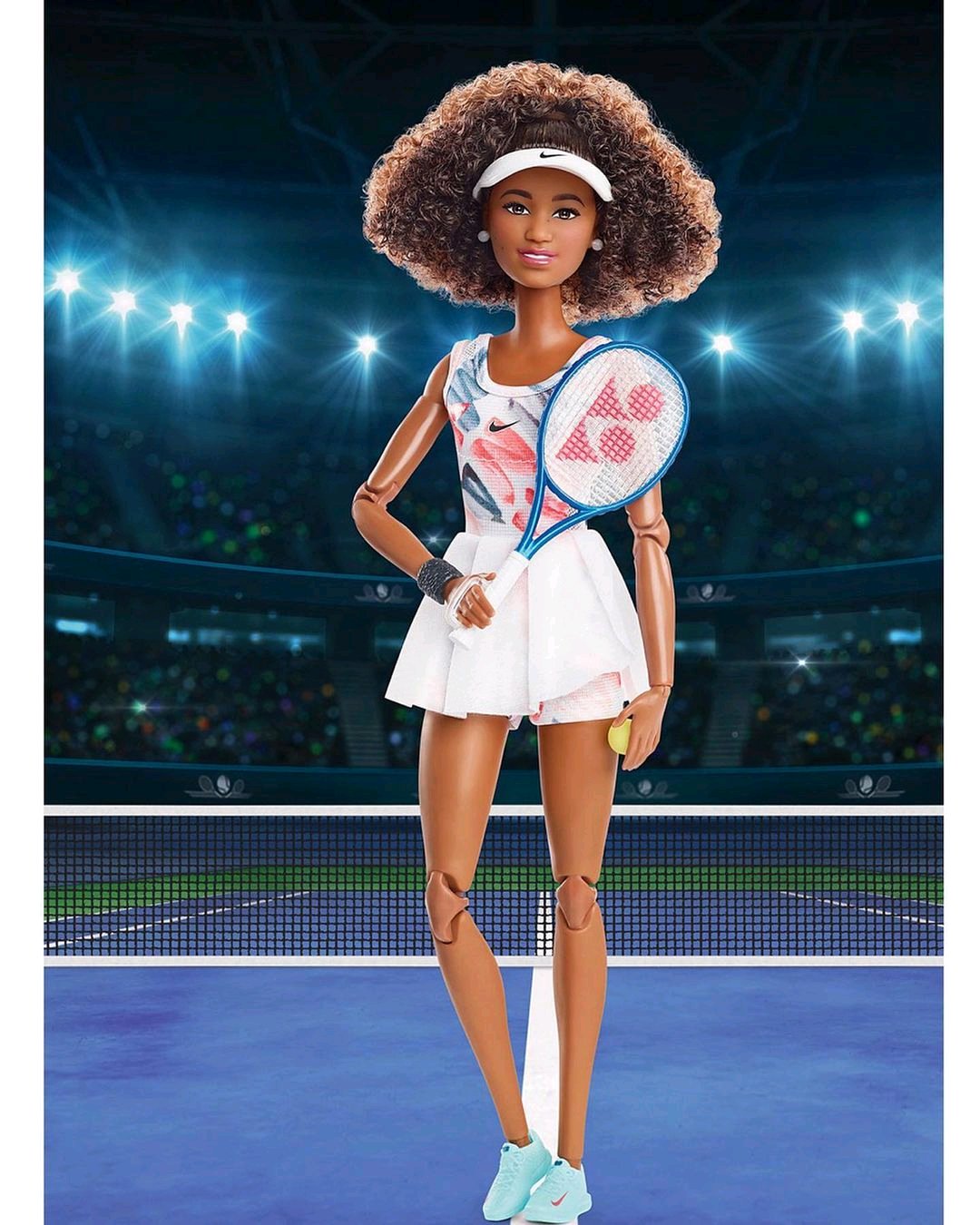 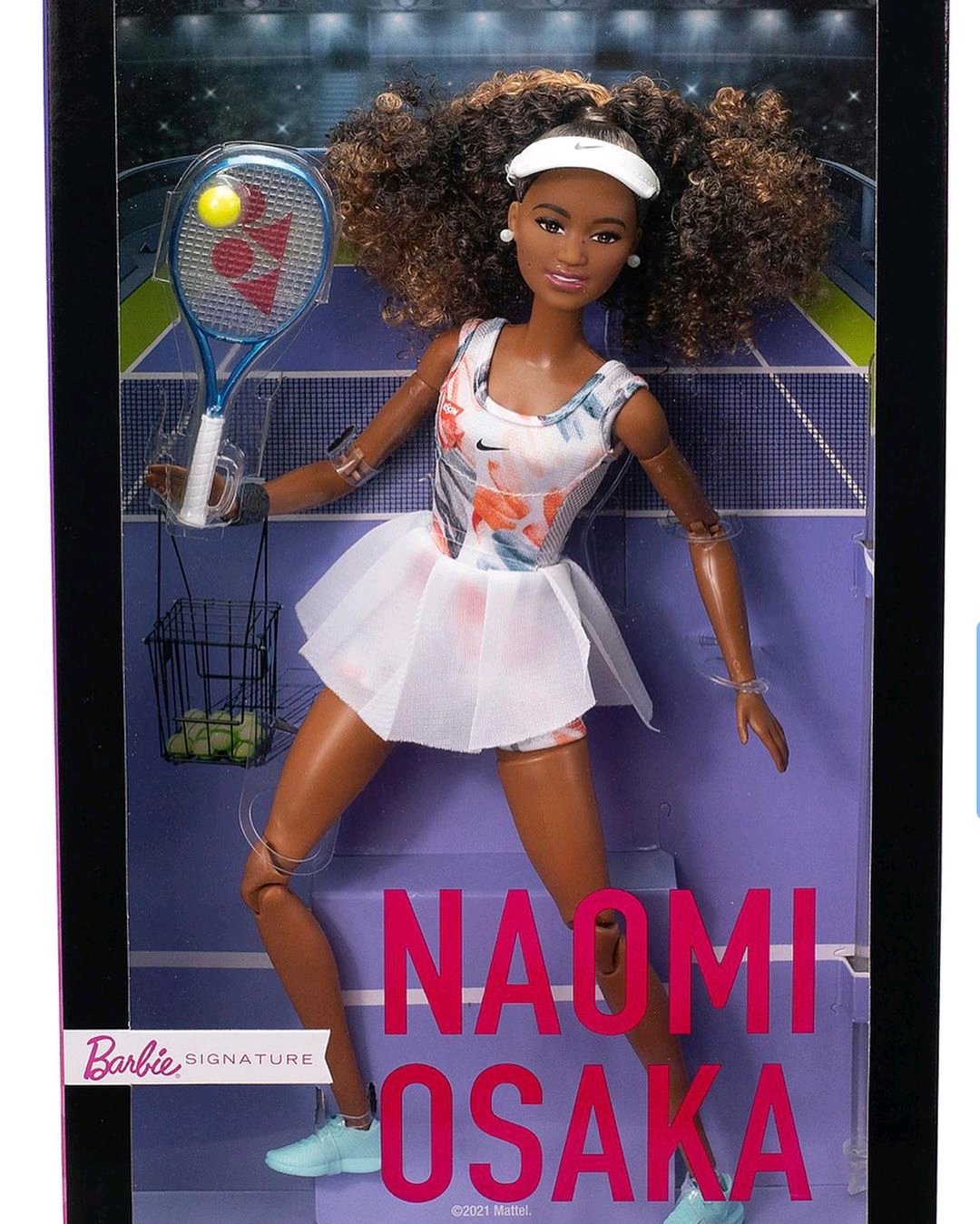 The post Naomi Osaka Now Has Her Own Barbie Doll Collection appeared first on .

CHECK IT OUT:  Policeman Shocked After Finding Out Woman He Took Home For ‘Fun’ Is A Man (Video)