Toyin Abraham, a Nollywood actress, has reacted after her colleague Yomi Fabiyi dragged her husband brutally, claiming that she controls and feeds him.

Yomi Fabiyi had previously insulted Kolawole Ajeyemi in an Instagram live session, calling him names and claiming they were not in the same level.

Kolawole Ajeyemi is fed and controlled by his wife, Toyin Abraham, according to Yomi Fabiyi, who added that he could never marry someone like Toyin Abraham because he would not want a woman to control him.

Toyin Abraham used her Instagram page to eulogize and pray for her spouse instead of throwing shade at Yomi Fabiyi in response to the video, which has gone viral.

Toyin Abraham prayed that her husband would not be short on cash and would be able to retire and enjoy the fruits of his labor. She also expressed gratitude for his unwavering love for her and the children.

”Your hands will not reach the bottom of your pocket. Money can see goodness, by the power of God, you will not see evil. You are stepping on your feet, the people of the world will not stop you from being a good man. Thanks for loving me and the children unconditionally.

”My heart just prays for you today. You will retire to reap the fruits of your labour long by the authority of the Almighty! Thank you to my husband! I love you so much.” 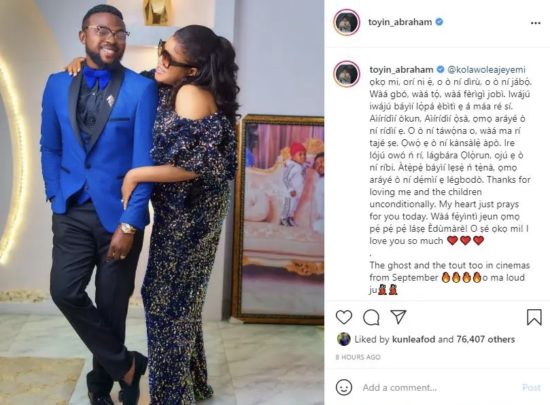 CHECK IT OUT:  Let’s Discuss! Is This The End For Reminisce As Zlatan And Naira Marley Has Overtaken Him In The Street Pop?
(Visited 4 times, 1 visits today) 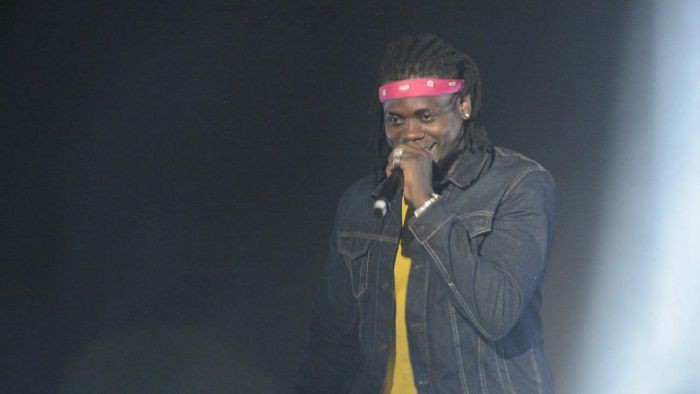 One of the highlight of Kizz Daniel Live In Concert … 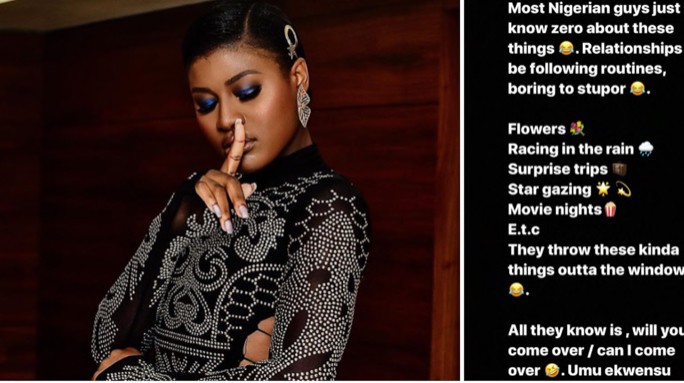