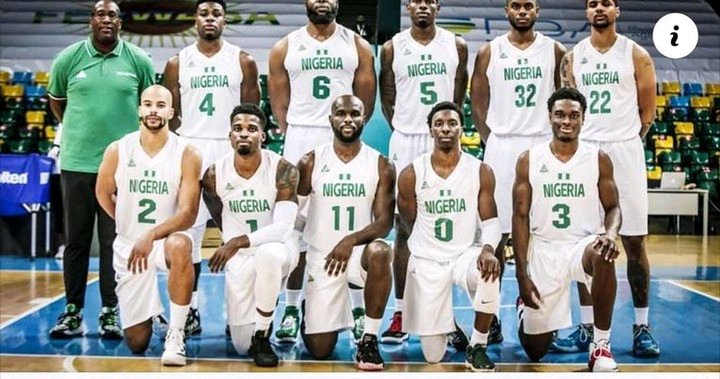 The high-flying Nigerian D’Tigers were defeated by Australia in their last exhibition game ahead of the Olympics.

D’Tigers basketball team were thrashed 108-69, losing by 39 points in the last exhibition game before the Olympics.

Coach Mike Brown changed the starting lineup for this game in an attempt to give some players more minutes. Josh Okojie and Gabe Nnamdi kept their starring roles while Jahlil Okafor, Miye Oni, and Chimezie Metu came in for Ike Nwamu, Precious Achiuwa, and KZ Okpala.

The game against Australia came after the Nigerian team defeated the number one ranked the U.S. and blowing out fourth-ranked Argentina.

CHECK IT OUT:  Aaron Sorkin helps student propose to his girlfriend during webinar class (Video)