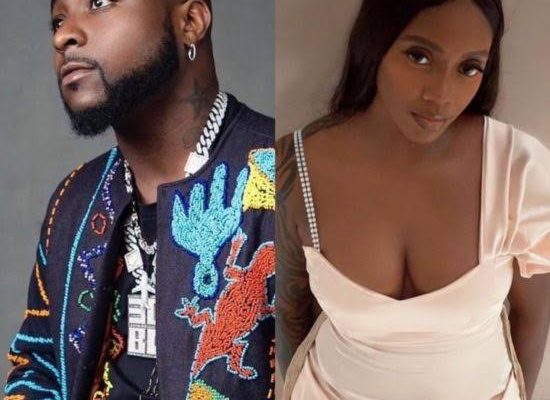 Davido, accompanied by Tiwa Savage, a fellow artist, paid a visit to the grave of his late friend and collaborator, Obama DMW, in Epe.

Davido was seen in the video visiting Obama DMW’s burial in Epe, while Tiwa Savage stood behind the camera.

Obama DMW passed away two weeks ago after complaining of chest trouble, and celebrities and friends such as Davido and Tiwa Savage have paid their respects.

In her message to the late music boss, Tiwa Savage enumerated all of his positive characteristics and added that all of his sons, including herself, can’t stop sobbing. She also stated that she would see to it that his son completed his education.

According to her, “All your boys are a wreck, I’m sure you see them all crying like babies. You better tell them to be strong menI’m allowed to cry, I’m a girl so don’t try to console me, I won’t listen to you anywayI really don’t know what you were trying to prove sha, by leaving like this. It is so unlike you. This isn’t the end, that thing you and I always talked about. I PROMISE I WILL DO IT and you will be proud. We are only burying your body today cause your beautiful spirit can never be contained in that sand and don’t worry we got @manlikeabdul_omw He must finish university or imma whoop his behindI LOVE YOU, WE LOVE YOU HABEEB”

CHECK IT OUT:  Young Boy Caught Picking Food From The Dustbin – His Reasons Will Make You Cry (Watch Video)