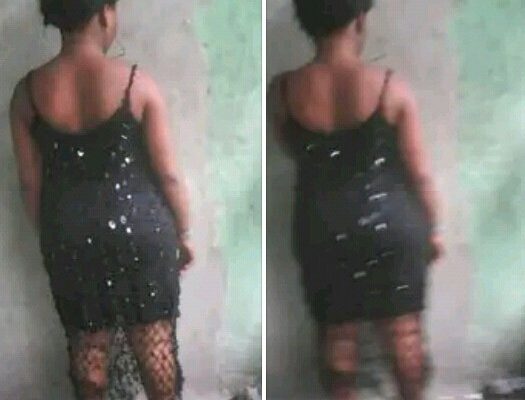 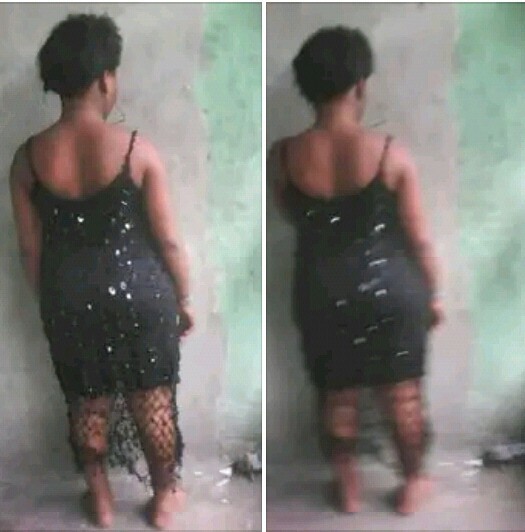 The claimed victim reported the event to the Centre For Basic Rights Protection And Accountability Campaign, a human rights advocacy group.

Pastor Daniel assaulted her severely, according to the young lady, who was held captive by a choir mistress and a female church member.

The victim also said that after the encounter, the pastor offered her what she thought was ‘juju’ to make her swear she wouldn’t tell anyone.

She claimed the incident occurred when she was invited by the Pastor to settle her differences with the Pastor’s wife.

SP Nnamdi Omoni, the command’s spokesperson, said the probe was prompted by a human rights petition.

Barrister Festus Bonwin, a member of the group, said the petition was written to seek a probe into the claim leveled against the Pastor.

The organization is also requesting proper police protection for the accused victim, according to Bonwin.

Meanwhile, on March 19, 2020, Wazobia 94.1 FM News reported that Pastor Daniel was detained at Azikiwe Divisional Police Headquarters after a complaint by one Mr Ndidi Austin, who claimed he discovered the Pastor with his wife at a hotel.

The post Lady Narrates How She Was Raped Repeatedly By Her Pastor appeared first on .