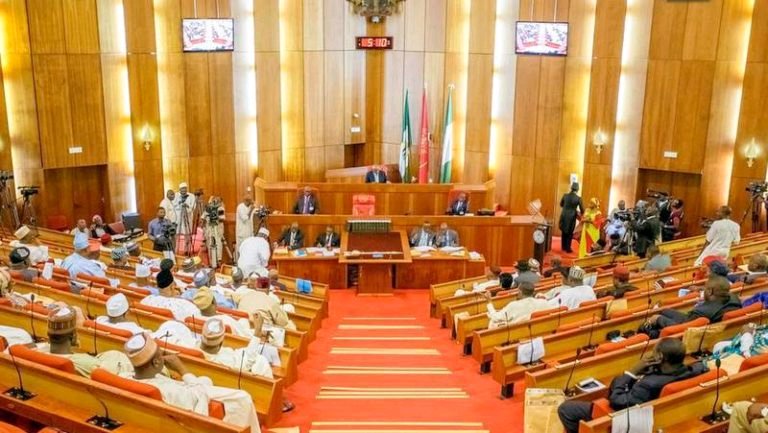 The National Electoral Offences Commission Bill has been approved by the Senate, and if President Muhammadu Buhari signs it, the commission would be responsible for investigating and punishing electoral offences.

The Chairman, Secretary, and representatives from the Ministries of Justice, Interior, Defense, and Information make up the Commission’s membership.

The National Electoral Offences Commission, if created, will have the ability to hire and retain investigators, prosecutors, and specialists to prosecute electoral offenders, according to the law, which was introduced for a third reading during Tuesday’s plenary session.

According to This Day, here’s what the bill includes, as well as the penalties for breaking it:

In Clause 12 of the bill, the Senate approved a sentence of at least five years in prison or a fine of at least N10 million naira, or both, for any officer or executive of any association or political party who engages in electoral fraud in violation of clauses 221, 225(1)(2)(3) and (4), and 227 of the 1999 Constitution as amended.
Fifteen years imprisonment for any person involved in the selling of voter’s card

Any individual who sells a voter’s card, or is in possession of a voter’s card containing the name of another person, or produces and prints a document or paper purporting to be a voter’s register or a voter’s card, would face 10 years in jail, according to the Senate.

CHECK IT OUT:  ‘I Was Kicked Out Of Miss Nigeria Contest’— Linda Ikeji Shares Touching Story

The Senate also agreed to a ten-year sentence for any election official who willfully prevents a person from voting at a polling station, willfully rejects or refuses to count any validly cast ballot paper, willfully counts any ballot paper not validly cast, gives false evidence or withholds evidence, and announces or declares a false election result.
At least fifteen years imprisonment for any judicial officer who corruptly perverts electoral justice

During or after an election, any judicial official or officer of a court or tribunal who corruptly perverts electoral justice will be sentenced to at least fifteen years in jail.
Fifteen years imprisonment for security personnel influencing the outcome of elections

Any security personnel or election official employed by the Independent National Electoral Commission or a State Electoral Commission who attempts to influence the outcome of an election faces at least fifteen years in prison or a fine of N30 million naira.
Six months imprisonment for disturbing the peace

Anyone detected disturbing the public peace on Election Day by playing musical instruments, singing, or convening an assembly near a voting station is guilty of violating electoral peace and faces a maximum penalty of six months in jail or a fine of N100,000, or both.
Ten years jail term for defaming candidates

Any person acting for himself or on behalf of any organization, political party, candidate, or his agent with the intent to influence the outcome of an election, damage or defame the character of any candidate in an election or his family member in any way by making, saying, printing, airing, or publishing in the print or electronic media false accusations on any matter shall be liable.
Soliciting votes attracts five years jail term or N10m fine

Anyone found soliciting or giving votes for or against any political party or candidate in an election, or affixing campaign materials on any private house, public building or structure, or printing posters and banners without the name and address of the political party to which the candidate or person belongs is guilty of an offence and liable to at least five years in prison.
Ten years or N20m fine for hate speech

Someone who uses hate speech to incite ethnic, religious, or racial hatred, social or political insecurity, or violence against anyone or a group of people will face at least 10 years in jail or a fine of at least twenty million naira, or both.
Twenty years jail term for snatching ballot boxes

Any candidate or agent who damages or steals ballot boxes, ballot papers, or election materials without the authorization of the election official in charge of the polling station faces a minimum of twenty years in jail or a fine of at least forty million naira.
Influencing voters’ choice attracts fifteen years jail term

Any individual who transports voters to and from the polls will face at least fifteen years in jail, while an employee who directly or indirectly exerts undue influence on a voter in his employ would face three years in prison.

Anyone who provides false information in any material particular to a public servant will face three years to five years in prison, according to the upper chamber. 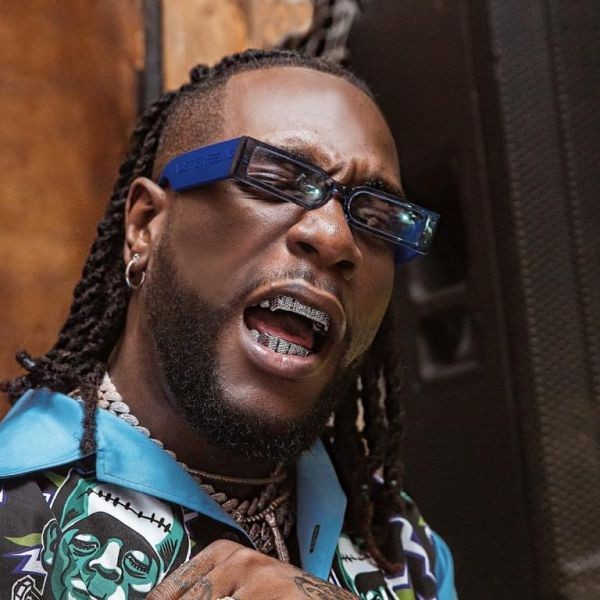 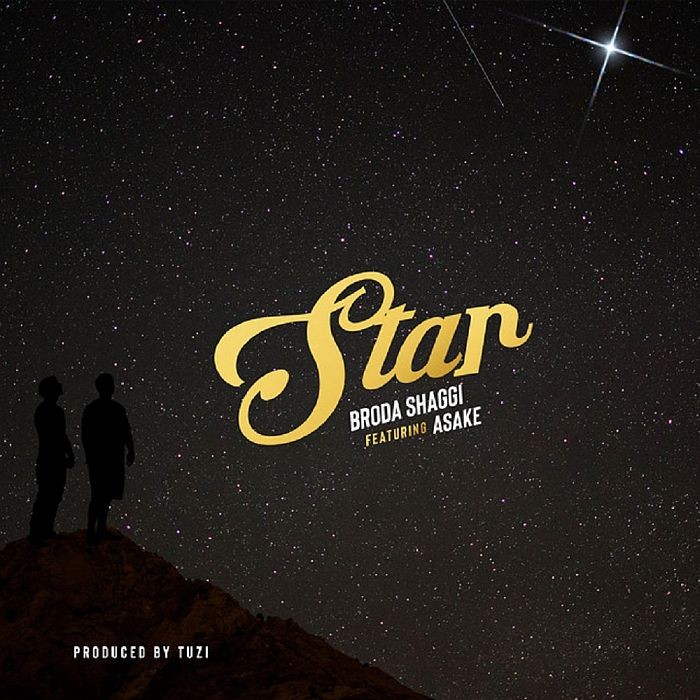