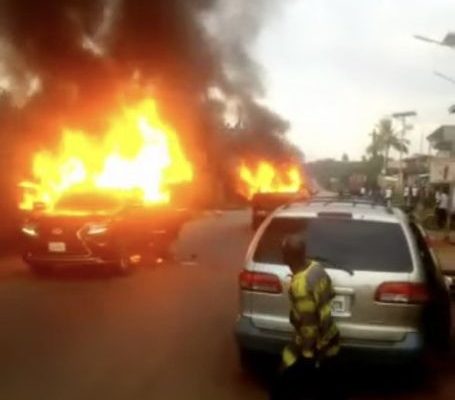 Philip Udala, a grassroots football development guru, was killed untimely when his convoy collided with a group of armed gunmen near Eke-Agu Market in Abatete, Idemili North Local Area. 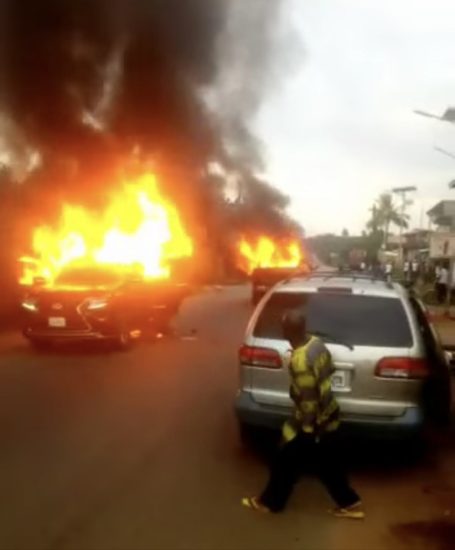 When the militants intercepted the Udala convoy in Abatete, they had apparently attacked a local police station and were fleeing the scene.

Godsent Eriobu, the manager of Udala FC and the secretary of the Anambra Independent League (AIFL), was also in the convoy and was shot and killed instantaneously on Tuesday.

May the souls of Chief Philip Udala and Godsent Eriobu rest in peace, according to Dike.

“So sad, our worst fears are becoming reality, we lost them,” he said in a text.

CHECK IT OUT:  BAD NEWS! See What Will Happen To Man United Players If They Don’t Qualify For Champions League