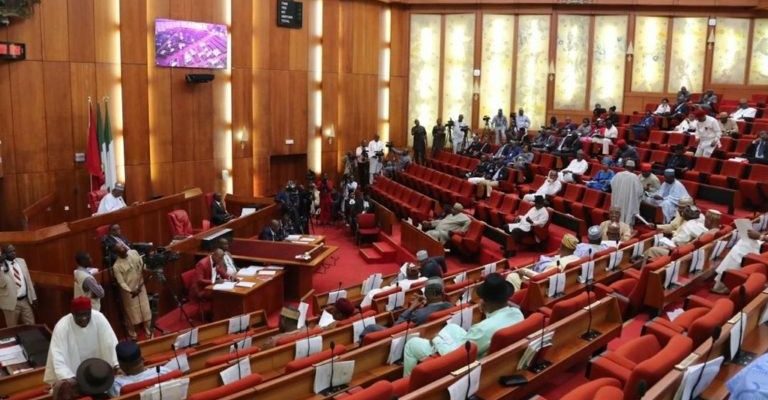 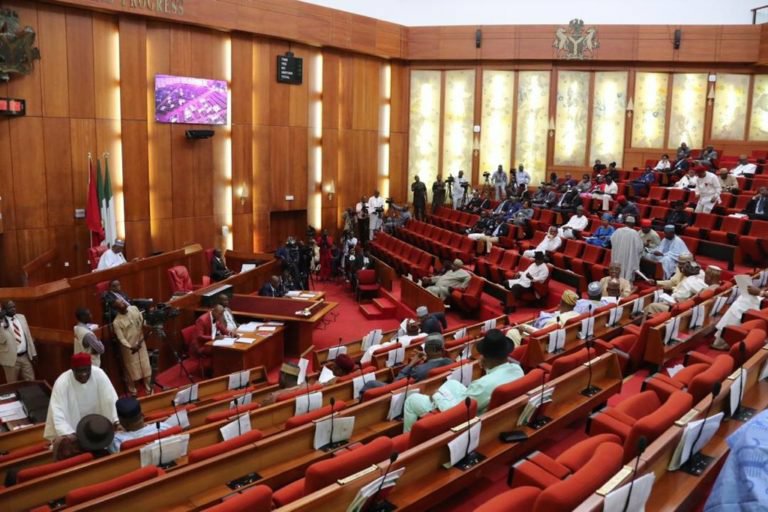 The senate has announced that the Ministry of Communications and Digital Economy has established a centre where artificial intelligence and robots would be deployed to fight crime and criminality in Nigeria.

The disclosure was made during the consideration of a report titled: “The spate of growing insecurity in Nigeria,” presented by the Chairman of its Joint Committee on Legislative Compliance and Communications, Adelere Oriolowo at plenary on Wednesday July 14.

Oriowo said the Subscriber Identification Module (SIM) registration exercise initiated by the Ministry of Communications and Digital Economy which makes the provision of the National Identity Number (NIN) compulsory has reduced tremendously the use of phones by kidnappers for negotiations.

He also claimed that the earlier successes of the SIM registration were compromised by the numerous agents recruited by the communications companies that register SIM card owners across the 774 local government areas of Nigeria.

This, according to him made the ministry to get the Presidency to approve the suspension of SIM cards sales and the merger of SIMS to the NINs of their respective owners. He added that the Joint Committee also found that there were other programs and projects by the Ministry and its agencies to support security agencies in fighting crime.

“The goal, according to the Minister, is to have at least one Emergency Communication Centre in every State of the Federation, by the first quarter of 2022.

“The Emergency Communication Centres, are supposed to be multipurpose Centres for emergencies and platforms for Nigerians to access and connect to relevant institutions like the Fire Service, National Emergency Management Authority and the Police, as well as other security agencies.

CHECK IT OUT:  “Naira Marley Is The Nigerian Artiste With The Strongest Fan Base”- Owen Gee Reveals (Do You Agree?)

“These emergency lines are toll-free lines and their effectiveness has been well reported across the country, including its usefulness, during the COVID-19 lockdown”

The post FG To Use Artificial Intelligence And Robots To Fight Crime And Criminality In Nigeria appeared first on .