On Tuesday, Lionel Messi’s preparations to leave Argentina were put on hold as his private plane was detained due to a bomb scare. 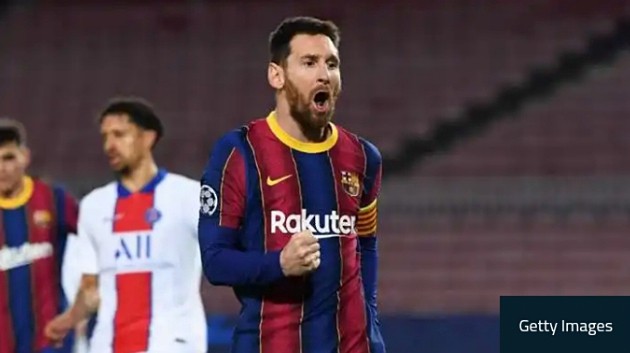 On Monday, the 34-year-old returned to Rosario for a quick visit following Argentina’s Copa America victory at the Maracana, when an Angel di Maria goal secured the country’s first major championship since 1993.

Messi was scheduled to fly to Miami, Florida, to spend time with his family, but his flight was canceled when a man claimed to have hidden a bomb in his suitcase.

All planes were halted as the Islas Malvinas International Airport was quickly evacuated and emergency protocols were implemented.

The problem was quickly handled, but the emergency caused a significant backlog of departing aircraft, including Messi’s. 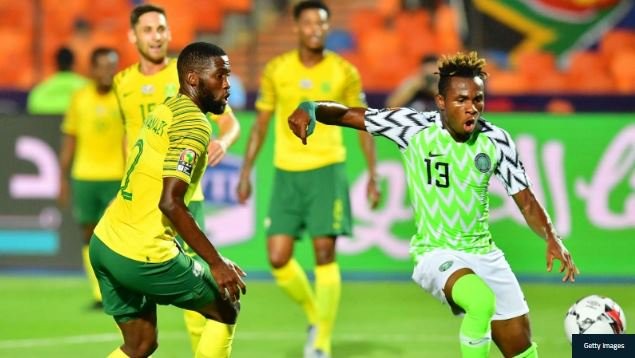 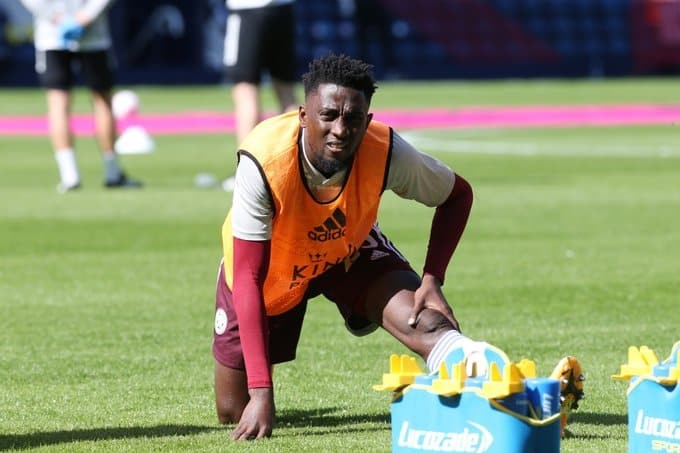 Loading... The two Nigeria internationals faced off in their clubs’ …