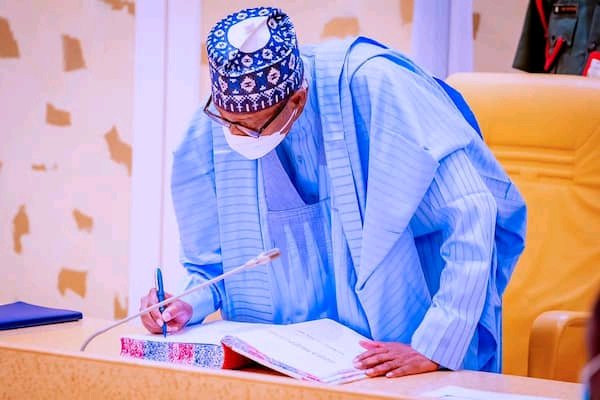 The Federal Executive Council (FEC) has approved the award of a contract to Dangote Industries to construct five concrete roads totalling 274.9 kilometres at N309,917,717,251.35 to be advanced by the company as a tax credit.

The Cable reported that Babatunde Fashola, minister of works and housing, stated this on Wednesday, July 14, while briefing newsmen at the end of the FEC meeting presided over by President Muhammadu Buhari.

Here is a list of states where the five roads will be constructed:

According to Fashola, the project will be executed under the Federal Government Roads Infrastructure Tax Credit policy.

This means Dangote Industries will be paid for the projects by removing the cost from the tax it is expected to pay to the federal government.

Fashola explained that the tax credit initiative through which the project is being funded was in existence in the last administration before this government but was not utilised.

He said the Buhari administration has revised it, expanded it, and has used it to construct roads like the Apapa Wharf Road, the Oworonsoki to Apapa, through Oshodi Road, by the same Dangote Group.

CHECK IT OUT:  I Can Never Marry A Poor Man – Actress Lizzy Gold

The post List of States to Benefit as FEC Awards N309bn Concrete Road Contracts to Dangote as Tax Credit appeared first on . 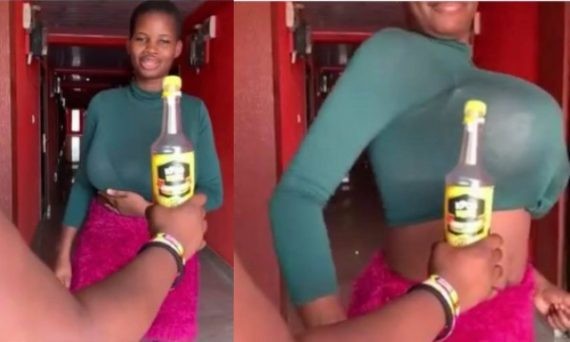 Loading... Ghanaian model Pamela Odame has just shared her own … 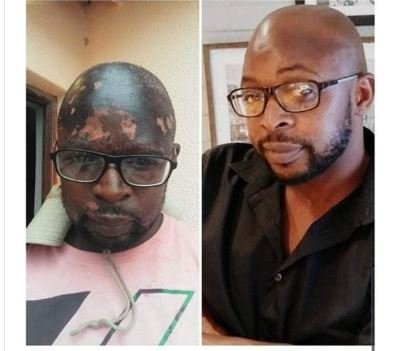