The herbalist who foretold the death of prominent Nigerian actress Iyabo Ojo due to her comments on Baba Ijesha’s case has passed away. 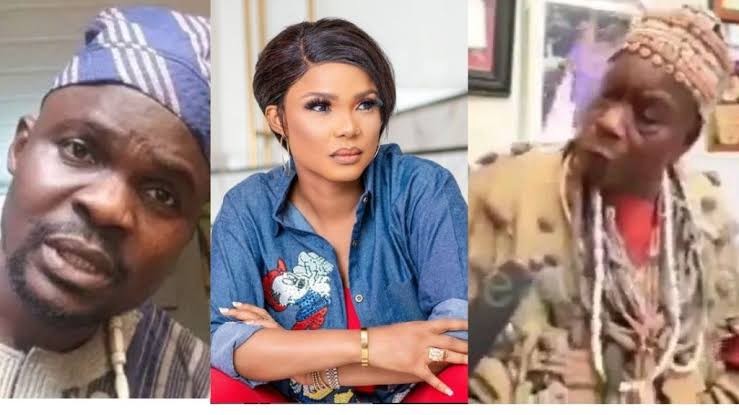 NaijaCover remembers the old man saying in an interview that Iyabo Ojo would suffer and die if he stood up to Baba Ijesha.

Iyabo Ojo, on the other hand, resorted to social media to respond to the video. She proclaimed God’s promises and scriptures over her life, declaring that anyone intending to harm her or put an end to her life is wasting their time.

As at the time of writing this story, the details of his reported death are still hazy.

Details will be provided later… 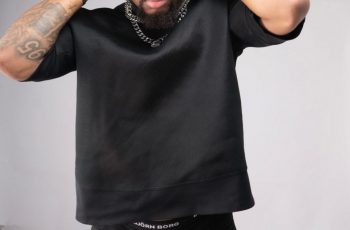 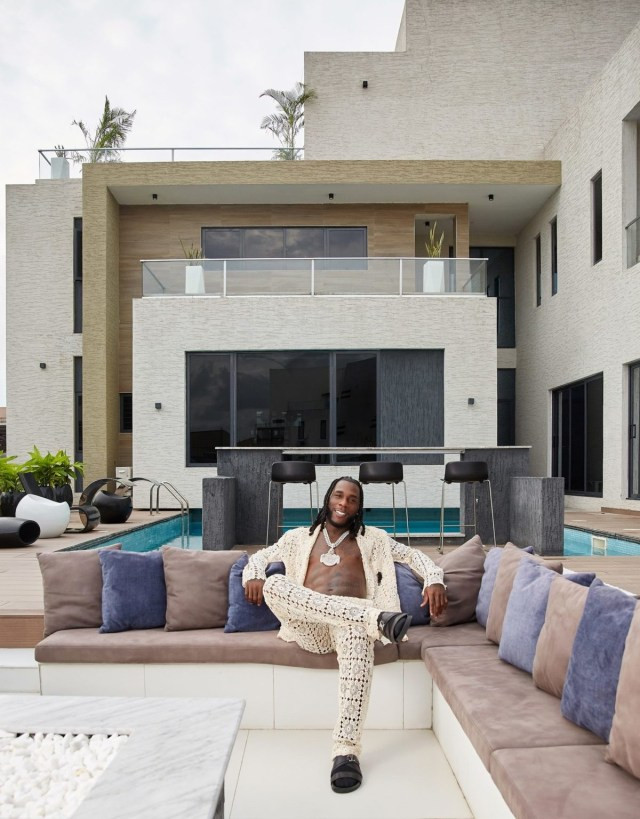 Singer, Burna Boy is not completely tight-lipped when it comes …