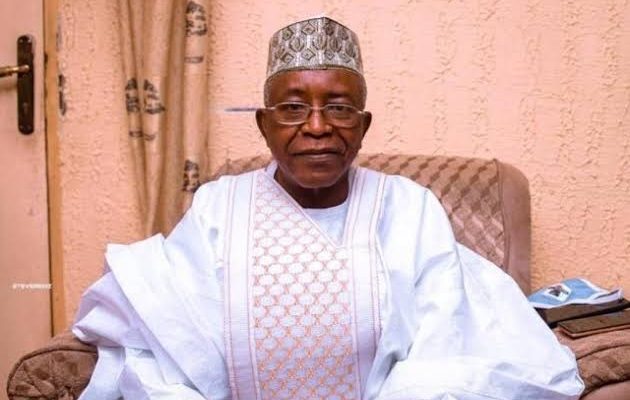 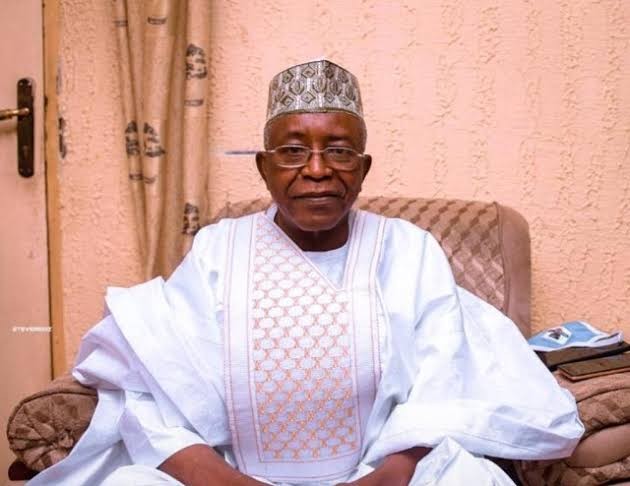 Habibu Nuhu Kila, the Special Adviser Media and Public Relations to Governor Mohammed Badaru Abubakar, confirmed his death in a statement on Saturday.

The General died on Friday in Kaduna, according to the announcement.

The Governor, who remarked that the late General had given his life for the sake of humanity, also termed the death as a significant loss to the state’s citizens.

During the military dictatorship of General Sani Abacha, the dead served as the state’s military governor from December 1993 until August 1996.

CHECK IT OUT:  Buhari Expresses Shock Over The Death Of General Attahiru, Others